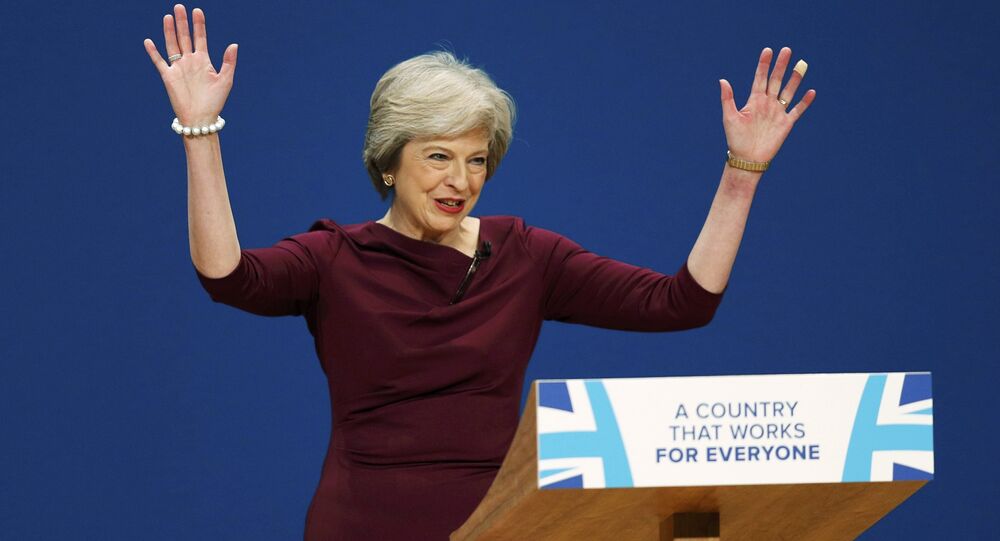 Pressure is building on the UK government over Prime Minister Theresa May's plans to pursue a "hard Brexit" from the EU, with MPs demanding they be given a say over the country's post-EU terms of negotiation - setting up a potential showdown between the government and lawmakers.

Following the prime minister's assertion that the government could use a royal prerogative to bypass the House of Commons and jump straight into Brexit negotiations with the EU, MPs from across the political spectrum has sought to attack the government's stance, calling for a lawmakers to be given a vote on the Brexit negotiating terms.

Former Labour and Liberal-Democrats leaders Ed Miliband and Nick Clegg were among the most vocal, with Clegg arguing that while the UK must honor the June 23 referendum and leave the European Union, there was still much debate about what Brexit actually means.

"Where is the Govt's mandate for negotiations" says @ed_miliband in #Brexit statement — here's what he said this morning on @victorialive pic.twitter.com/2wDupdcbxK

​"On the basis of what constitutional principle do you believe that the prime minister can now arrogate to herself the exclusive right to interpret what Brexit means, impose it upon the country, rather than protect the rightful role of scrutiny and approval of this house?"

Threat to Pull Down Gov't

The rebellion was not just held by opposition political figures either, with many within Mrs. May's Conservative party also calling for MPs to be given a vote about what Brexit might actually look like.

Andrew Tyrie, chairman of the Treasury select committee, said "the public would expect" the PM to allow MPs to debate the issue before triggering Article 50, while former attorney general Dominic Grieve went a step further, arguing the government could be brought down if it tried to force through a new EU trade deal without seeking parliamentary approval first.

"It's perfectly obvious in those circumstances such a Government wouldn't survive. I would have thought there would have to be an election."

Many lawmakers are concerned with the government's approach, after Mrs. May warned she would look to introduce immigration controls and remove the UK from the jurisdiction of the European Court of Justice.

​Such actions would almost certainty see Britain leave the European single market, triggering concerns that Brexit would be disastrous for British businesses and the UK economy.

These fears were heightened after the value of the British pound dropped to a 30-year low against the US dollar, while a Treasury report leaked to the Times newspaper stated that the UK could lose out on US$81 billion (£66bn) per year in lost revenues and could see its GDP slashed by up to 9.5 percent in the event of a "hard Brexit" and removal from the European single market.

EU-UK Agreement on Brexit to Be Tough Deal – Eurogroup President