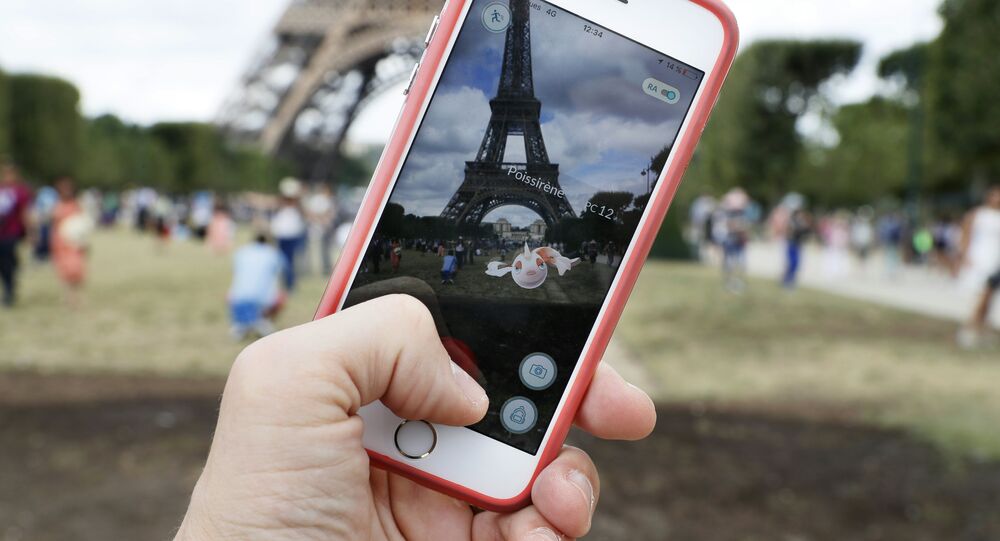 PARIS (Sputnik) – The French authorities will allow the Pokemon Go game app to be used at educational institutions but will ask the developer company Niantic to remove rare pocket monsters from such premises, French Education Minister Najat Vallaud-Belkacem said Monday.

"I have requested a meeting with representatives of Niantic, in order to come to an agreement that there will be no rare Pokemon in educational institutions," Vallo-Belkacem said at a press conference ahead of the start of the new academic year.

© REUTERS / Toru Hanai
Japanese Police Report First Pokemon GO-Related Death
According to the minister, hunting for virtual creatures at schools should be possible "with moderation appropriate for an educational facility."

Pokemon Go is a free augmented reality mobile game, where the picture displayed on the smartphone screen is projected onto real-world locations. The aim of the game is to catch Pokemon, pocket monsters. It has become a worldwide hit since its launch in July and has already been blamed for a wave of crimes, traffic violations and complaints in cities around the globe.