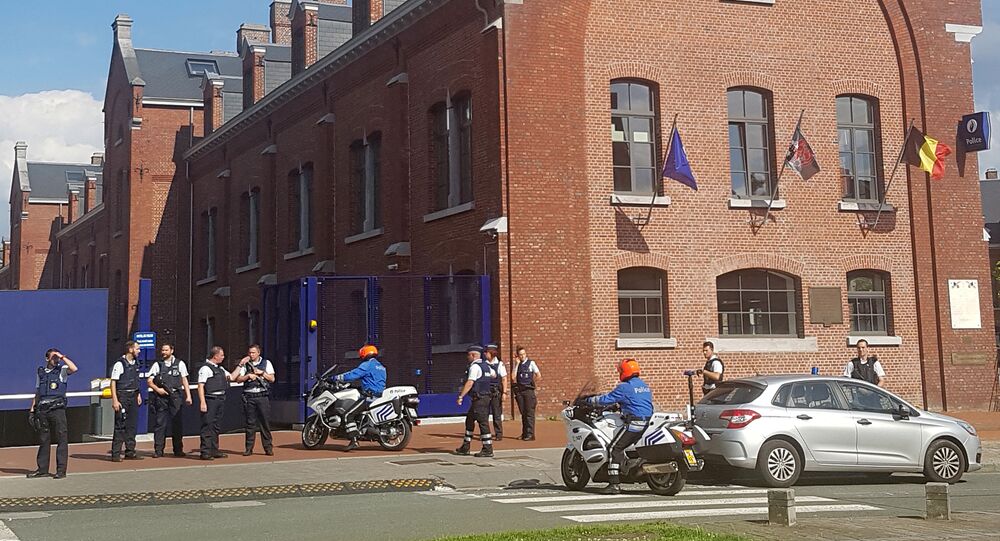 A machete attack on two police officers in the Belgium is considered to be an act of terrorism.

"The Federal Prosecutor's Office told us that an investigation into an attempted terrorist murder started taking into account the perpetrator’s statements at the moment of the attack," Michel told journalists.

On Saturday, a man screaming "Allahu Akbar" injured two police officers with a machete near a police station. Local media reported that one of the officers had sustained serious injuries and was hospitalized, while the other was slightly wounded. The police said there was no threat to the lives of the officers.