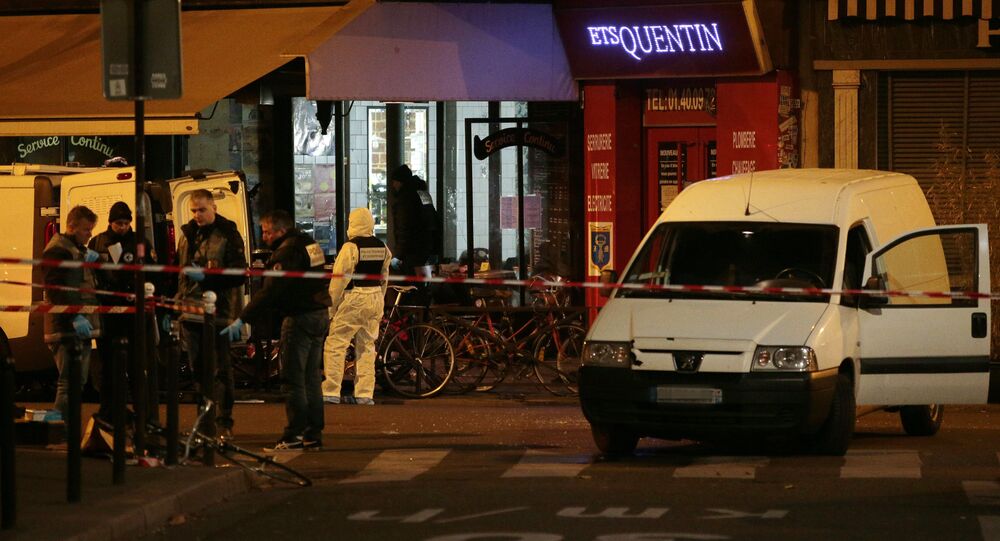 MOSCOW (Sputnik) – In total, the five people received over 50,000 euros, or about $56,000, and used the funds to partially finance themselves ahead of their attacks, the newspaper said on Thursday.

The main suspect in the Paris attacks, Salah Abdeslam, collected a total of 19,000 euros (over $21,000) in unemployment benefits until three weeks before the terrorist act, The Wall Street Journal said citing sources familiar with the matter.

The series of terrorist attacks carried out across Paris on November 13 claimed 130 lives and injured over 350 people. Abdeslam is believed to have provided logistical support to the suicide bombers and shooters. He was charged with terrorism in April.

Abdeslam was arrested on March 18 along with four other individuals during a special anti-terrorist police operation in the Molenbeek district of Brussels.

The Brussels attacks came days after police arrested Abdeslam. The series of blasts carried out at Brussels Airport and a metro station located near the EU institutions in the center of the city killed 35 people on March 22.

The Daesh jihadist group, outlawed in many countries including Russia, has claimed responsibility for both the Brussels and Paris attacks.