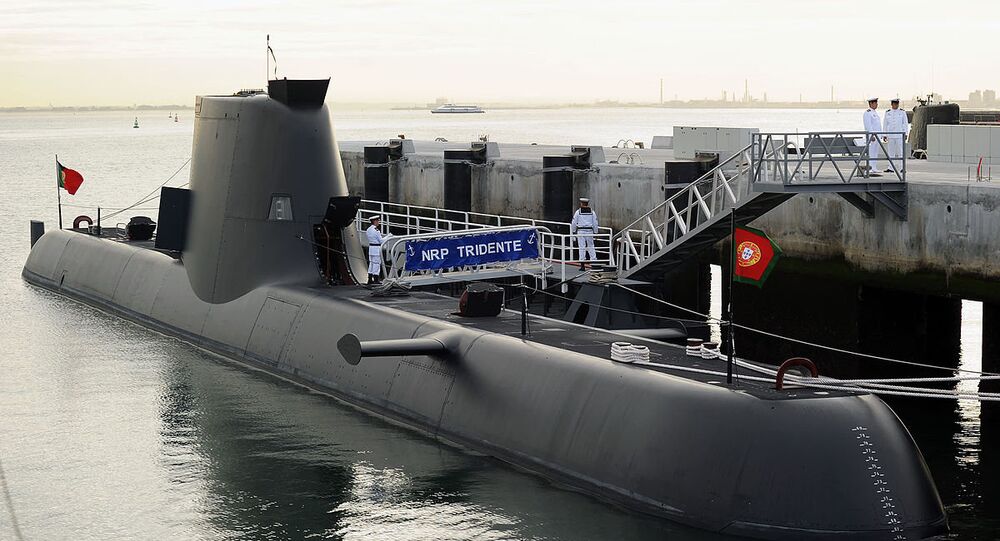 UK Has No Contingency Plans for Moving Trident Out of Scotland

There are no contingency plans for moving the Trident nuclear deterrent program from Scotland amid calls for a second independence referendum, UK Defense Secretary Michael Fallon said Monday.

MOSCOW (Sputnik) — Later in the day, the UK Parliament is expected to decide whether or not the country’s nuclear submarine fleet should be replaced at an estimated cost of 41 billion pounds ($54 billion). The UK Conservative Party advocates upgrading the aging ballistic-missile armed submarines with a new class, while the Scottish National Party (SNP) strongly opposes it and seeks to scrap Trident.

"No, we are not planning to move the submarines or develop an alternative base… We are not planning on that kind of contingency. I am confident that Scotland will always want to stay within the overall defense of the UK," Fallon told the Leading Britain's Conversation (LBC) radio.

The Trident system is deployed at the UK Royal Navy’s Faslane submarine base in Scotland. The Campaign for Nuclear Disarmament (CND) estimates the total Trident replacement cost to be at least 205 billion pounds.

After 51.9 percent of UK citizens voted on June 23 to withdraw from the European Union, Scottish First Minister Nicola Sturgeon has repeatedly warned Scotland would hold a second independence referendum if the United Kingdom failed to ensure that Scottish interests were taken into account during the Brexit negotiations.