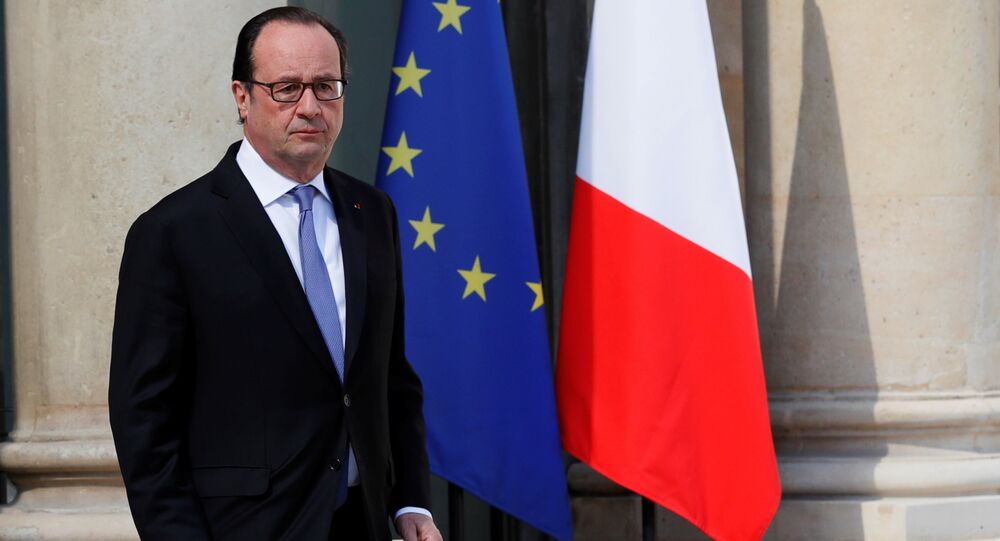 According to the French president, some 50 people injured in Thursday’s truck attack in the southern French city of Nice remain in critical condition.

"There are around fifty people in critical condition, meaning between life and death," Hollande said during a press conference, adding many were children and foreigners coming from all continents.

On Thursday night, a truck rammed into a large crowd that was celebrating Bastille Day in Nice, France. At least 84 people, including children, were killed and dozens of others were injured.