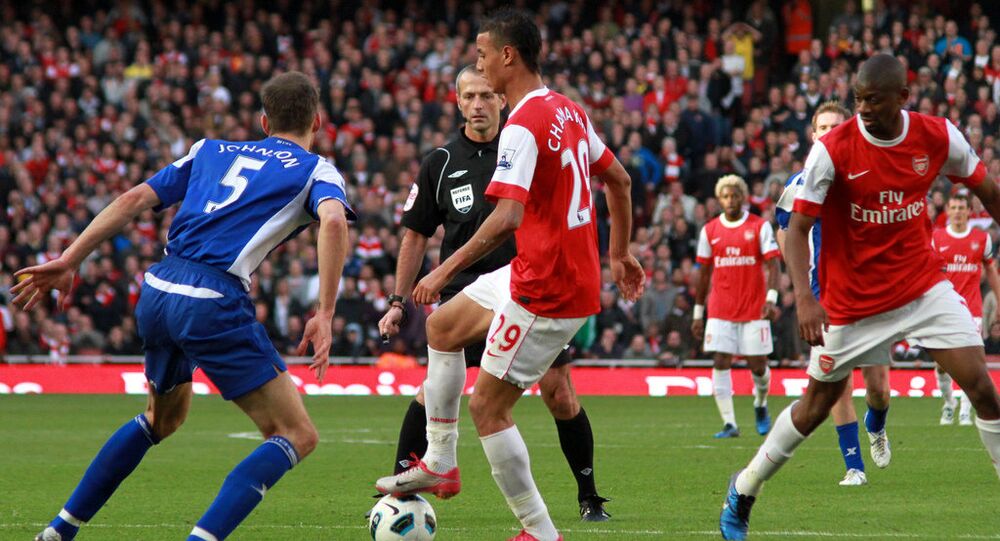 In a comical example of the ongoing Brexit controversy spilling over into the equally contentious world of football, German newspaper Bild said that the Germans were willing to acknowledge the questionable goal England scored in the 1966 World Cup final if it stays in the EU.

Now it looks like Bild is ready to forgive the Brits for the pain they caused the Germans fifty years back.

Apparently speaking on behalf of all Germans, the magazine also promised to stop making jokes about Prince Charles’ ears, to go without their goaltender during the next penalty shootout, to attend the Queen Elizabeth’s 100th birthday party and a list of other equally self-effacing things.

Meanwhile, EA Sports, a brand of Electronic Arts that creates and develops sports video games and, used by Sky in their analysis of the '66 final, has proved beyond any reasonable doubt  that the 1966 goal was rightfully counted.