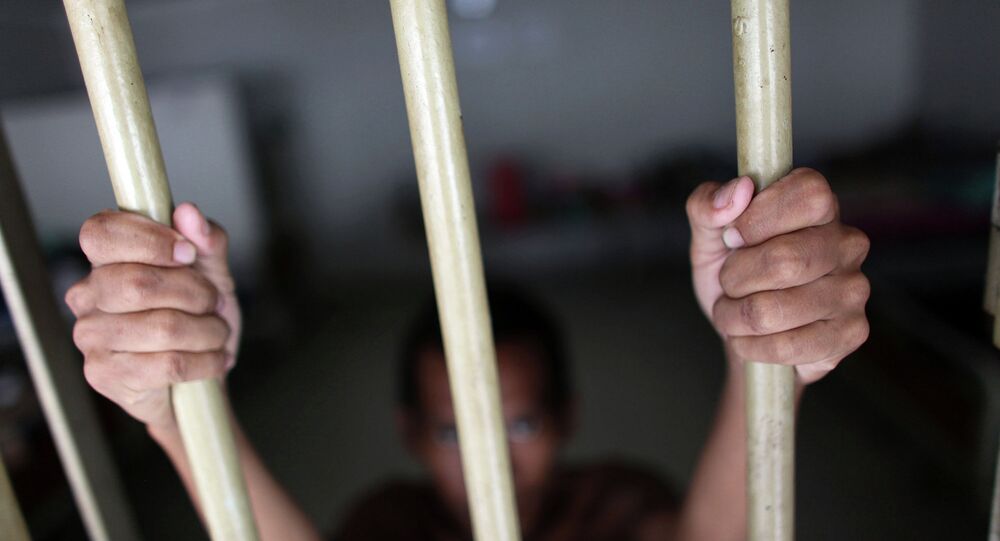 British police are teaching Saudi Arabian officers forensic and high-tech investigative skills that could lead to the suppression, torture and even execution of anti-government and pro-democracy protestors in the country, it has been claimed.

An internal document from Britain's College of Policing, released under a Freedom of Information (FoI) request to human rights charity Reprieve, revealed that personnel from the Saudi interior ministry had taken part in a controversial training program that began in 2009 and continued even after some juvenile protestors were arrested, tortured and sentenced to death during the Arab Spring demonstrations.

The College of Policing document warned there was a risk "the skills being trained are used to identify individuals who later go on to be tortured or subjected to other human rights abuses."

30 MPs in debate on Saudi human rights. I'm raising the use of UK police training 'to identify individuals who later go on to be tortured'

​According to Reprieve, British police have trained Saudi officials in how to track mobile phone records, decrypt hard drives and trawl CCTV data, while efforts have been made to expand the program to include cyber crime training — raising fears these skills could be misused to target anti-government protestors.

Some of the training has even taken place at a College of Policing office in Durham, England, the charity says.

The revelation has once again sparked outrage and called into question the UK's close relationship with Saudi Arabia, with Reprieve spokesperson Maya Foa describing the arrangement as "scandalous."

"It is scandalous that British police are training Saudi Arabian officers in techniques which they privately admit could lead to people being arrested, tortured and sentenced to death."

More than 1/3 of College of Policing income is from overseas work with countries like Saudi Arabia https://t.co/8vrFoE35pX via @UKParliament

​"The training Britain delivered included hi-tech skills that could easily have been used to target pro-democracy activists in Saudi Arabia. Let's not forget that while this was going on, teenage protestors like Ali al-Ribh, Abdullah al-Zaher, Ali al-Nimr, and Dawood al-Marhoon were rounded up and sentenced to death."

Reprieve also took aim at the UK Foreign Office (FCO), accusing minister David Lidington of 'passing the buck' when questioned on the matter in the House of Commons.

While Lidington said the issue of UK police training Saudi officials was "clearly a matter that the Home Office leads on," he refused to denounce the arrangement.

​"The FCO has to explain how on earth helping execute juvenile protesters makes anyone safer in Saudi Arabia or the UK," Foa said.

The UK government has been placed under increasing pressure to review its close ties with Saudi Arabia, following a series of high profile incidents involving the Gulf Kingdom.

Riyadh attracted widespread condemnation for executing 47 people in a single day in January, with the country accused of gross human rights abuses.