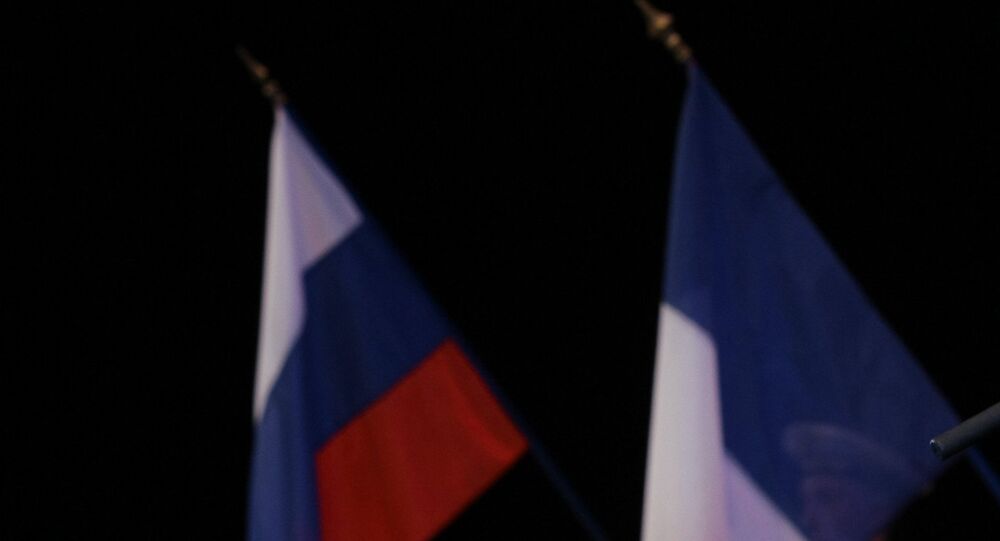 The meeting, described by its participants as “extremely promising,” reflected the great deal of interest on the part of the French business community in wanting to play a bigger role in the Russian market, Paris-based daily newspaper L’Opinion wrote.

“The French businessmen are awaiting the end of anti-Russian sanctions,” the paper added.

Total CEO Patrick Pouyanné who helped organize the meeting hailed it as “an extremely positive premiere.”.

“The dialogue was open, direct and extremely promising for an expansion of French investments in Russia,” he said.

“In 2014 and 2015 France was Russia’s number one foreign investor,” Emmanuel Quidet, president of the French-Russian Chamber of Commerce and Industry, said.

Russia does not believe that these sanctions may be lifted any time soon.

“These sanctions are hindering our relations. Banks are not allowed to give out loans for a period of more than three months thus undermining the French companies’ effort to win tenders,” L’Opinion wrote, citing a Russian diplomat in Paris.

A project to build a high-speed Moscow-Kazan railway has already been taken over by China and the sanctions have effectively killed a number of lucrative projects French companies hoped to work on ahead of the 2018 World Cup, the newspaper complained.

The food import ban, which Moscow imposed in response to the EU sanctions against it, has already cost Western exporters an estimated $9.3 billion in financial losses.

“We are getting used to living without each other,” the Russian diplomat added.

Still, despite all odds, diplomatic relations between Moscow and Paris remain pretty good, the newspaper wrote.

The dispute over the non-delivery of two Mistral helicopter carriers to Russia was resolved amicably with Moscow receiving its money back and France selling the ships to Egypt.

Moreover, France has not been too happy about NATO’s increased military presence in Eastern Europe and, just like Italy, has never been too critical about Russia’s alleged involvement in the armed conflict in eastern Ukraine.