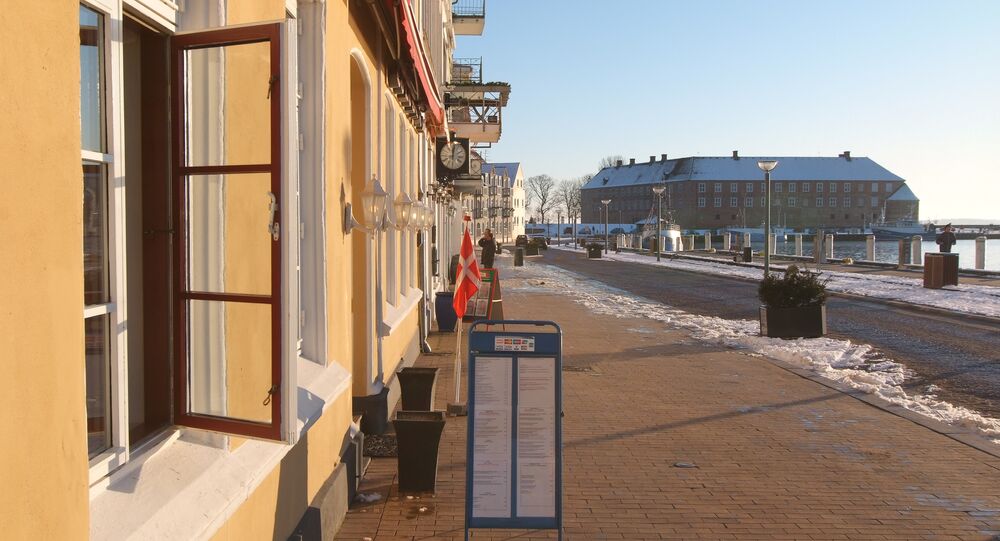 Denmark is traditionally lauded as one of Europe's strongest economies, yet reports from both the Ministry of Finance and independent experts suggest that the Danish economy is bound set to become one of Europe's slowest growers over the coming years.

© Flickr / Allie_Caulfield
Bursting Sweden's Housing Bubble: Economic Crash Only a Matter of Time
Unemployment in Denmark has been falling amid sustained levels of private spending and consumption, yet the growth has been slowing steadily. Regardless of the positive figures in many aspects, there is no evidence to suggest that Denmark's economy will return to the growth levels it enjoyed before the 2008 global financial crisis, a report from the Finance Ministry, produced in response to a request from the newspaper Berlingske, stated.

Government economists forecast that Denmark is doomed to experience sluggish growth "for several years" after 2020, according to Berlingske. The 'growth potential' for the period is predicted forecast at 1.25 percent, in comparison with the 1.75-2 percent of the 1980s and the 2.5 percent growth rate of the 1990s.

© AFP 2021 / MARCEL MOCHET
Burst of Energy: Norway Bets on Costly Research to Avoid Oil-Pocalypse
The reasons behind the incoming stagnation are low productivity, combined with aftershocks from reforms made during the first half of the 2010s. At present, Denmark has the third lowest productivity growth among the OECD countries, better than only Italy and Spain. Yet another cause was the increased burden on the welfare system Denmark prides itself in, as the baby-boomers' generation is gradually retiring.

Finance Minister Claus Hjort Frederiksen acknowledged that the dreary outlook was a cause for concern, predicting a gradual slide for Denmark, if the government fails to find options to reverse the current trend.

Peter Birch Sørensen, professor of economics at the University of Copenhagen, concurred that the report should be taken seriously.

"The total ‘cake' available for distribution in society is going to grow at a snail's pace, while at the same time those who are in employment will be required to provide for an increasing elderly population," Sørensen warned.