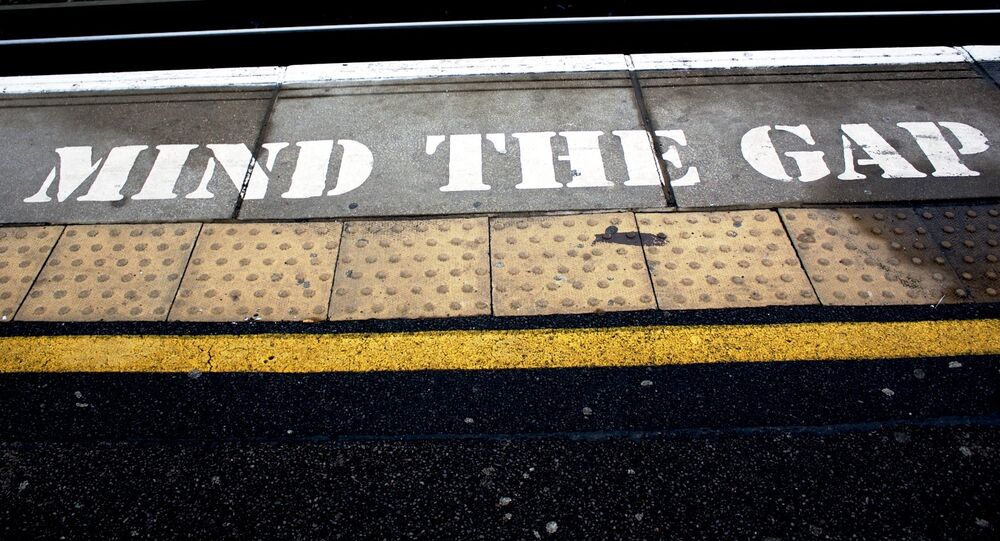 Supporters of UK Prime Minister David Cameron will draw satisfaction from the latest Ipsos MORI poll which shows the Remain camp has taken an 18 percentage point lead over the Leave camp ahead of the In-Out referendum of the UK membership of the EU on June 23.

© Photo : Pixabay
Project Fear and Ignorance: British Public Sleepwalking Towards Brexit Vote
Cameron has drawn criticism from his opponents for running 'Project Fear' claiming Armageddon, if the UK left the European Union. He has enjoyed the personal backing of US President Barack Obama who was outspoken on the issue, warning that Britain would be "at the back of the queue" in trade negotiations with the US, in the event of Brexit.

The fact that Obama used the word "queue" instead of the more usual US American "line" was swept on by critics, who said it smacked of having been scripted by Downing Street.

Cameron recalled previous wars in Europe in the latest of his so-called 'Project Fear' speeches, saying that membership of the EU has led to peace in Europe and that a Brexit could have disastrous implications for the whole of the union, garnering headlines predicting World War 3.

If Cameron believes Brexit would mean war and genocide, why did he offer a referendum on it? | https://t.co/3E0X3La9Rm

​The UK PM has also enjoyed the support of leading US figures. On May 10, two London newspapers, The Times and The Telegraph published letters by 13 former US secretaries of state and defense and national security advisers who said that Britain's "place and influence in the world would be diminished and Europe would be dangerously weakened" if Britain left the EU and former NATO chiefs said Brexit would be "very troubling."

Christine Lagarde, the head of the International Monetary Fund, said that a vote to leave the EU would have "pretty bad to very, very bad consequences" and could lead to a recession. She said that a Brexit would lead to a stock market crash and a steep fall in house prices.

The Confederation of British Industry (CBI) confirmed that many of its members – the bosses of hundreds of big employers – had written to staff making the case for remaining in the EU, in what critics saw as a bullying tactic to warn of potential job losses.

Carolyn Fairbairn, director general of the CBI, told Sky News the initiative was "not about telling people how to vote," but rather a move by "responsible business leaders" to explain to staff "what impact a Brexit would have on company growth, their jobs and their communities."

​The Times in February reported that Downing Street was preparing to create up to 40 new peers after the EU referendum, giving the prime minister the opportunity to reward supporters of the Remain campaign.