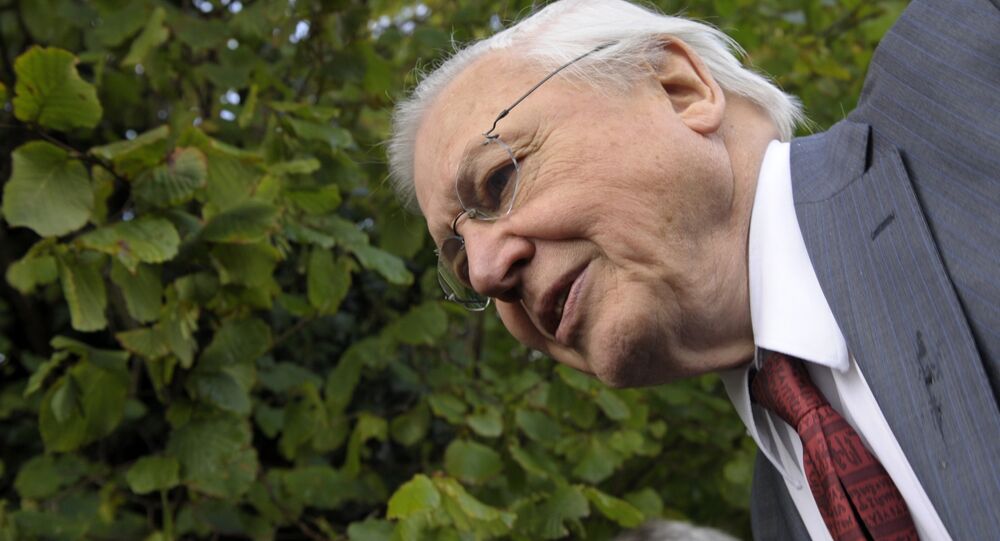 Red-faced bosses at the Natural Environment Research Council are to be grilled over running a "Name that boat" online poll for a brand-new state-of-the-art research vessel that attracted most votes for it being named "Boaty McBoatface."

Politicians on the Science and Technology committee in the UK House of Commons have summoned no less than Professor Duncan Wingham, Chief Executive of the Natural Environment Research Council (NERC) and Julia Maddock, his Associate Director of Communications and Engagement.

NERC, in March, launched an online poll to name the new research ship. It said on its website: "Currently we're calling her 'NPRV', which isn't very catchy!"

The campaign was quickly hijacked by jokers keen to name the vessel Boaty McBoatface. The plan worked and when the poll closed in April, the spoof name was top of the list.

No matter what they call him, in our hearts he will always be #BoatyMcBoatface pic.twitter.com/j72KOypV97

The suggestion, which sent the competition viral in March, received 124,109 votes, four times more than second-placed RRS Poppy-Mai — after a 16-month-old girl with incurable cancer, who has now died.

On launching the campaign, Universities and Science Minister, Jo Johnson, proclaimed: "Can you imagine one of the world's biggest research labs travelling to the Antarctic with your suggested name proudly emblazoned on the side?"

If Boaty McB cant be named such. Shall we have an EU referendum and ignore result #EUreferendum #BoatyMcBoatface

Ministers and academics quickly moved to find a way of getting round the embarrassment of the poll and decided on a compromise, naming the Royal Research Ship 'Sir David Attenborough' — after the well-known naturalist — while allowing the submarine onboard to be named 'Boaty'.

If we petition David Attenborough to change his name by deed poll to #BoatyMcBoatface then they have to call the ship that, don't they?

Petition calling for Sir David Attenborough to change his name to #BoatyMcBoatface in the "interest of democracy" https://t.co/TZdBKsFD5a

A new petition has now begun for Sir David Attenborough to change his name to Boaty McBoatface.