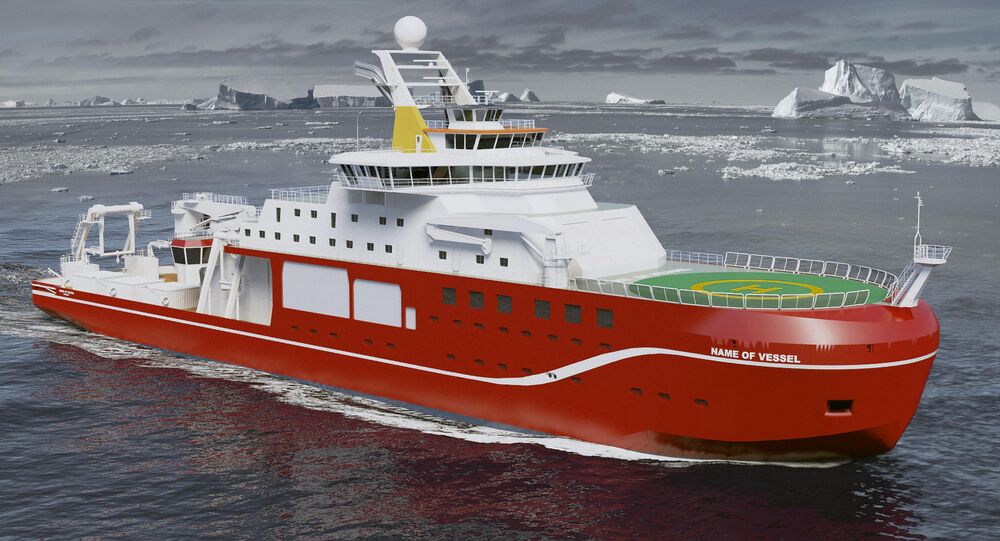 British lawmakers are set to investigate why a research agency opened a public poll to name a ship that led to a viral campaign to call it 'Boaty McBoatface' which proved the most popular, but which red-faced politicians had to overrule.

A viral campaign to have Britain's latest state-of-the-art polar research vessel 'Boaty McBoatface' was sunk, after it was announced the ship will be named after one of the world's best-known naturalists Sir David Attenborough.

However, in a move to assuage the campaigners, Science Minister Jo Johnson, said the popular suggestion Boaty McBoatface will live on as the name of one of the high-tech remotely operated sub-sea vehicles. The 'Boaty' sub-sea vehicle will be dispatched from RRS Sir David Attenborough to allow the ship's research crew to collect data and samples from the deepest waters of the Arctic and Antarctic.

The Natural Environment Research Council (NERC) in March launched an online poll to name the new research ship. The campaign was quickly hijacked by jokers keen to name the vessel Boaty McBoatface. The plan worked and when the poll closed in April, the spoof name was top of the list.

Adding to the disappointment for @NERCscience shying away from the glorious #BoatyMcBoatface name opportunity. Never forget. #NameOurShip

"Can you imagine one of the world's biggest research labs traveling to the Antarctic with your suggested name proudly emblazoned on the side?"

Ministers and academics quickly moved to find a way of getting round the embarrassment of the poll and decided on a compromise, naming the Royal Research Ship 'Sir David Attenborough' while allowing the sub to be named 'Boaty'.

"The NERC Name Our Ship campaign has engaged the public with the ship's mission on a huge scale and we are very grateful for the support and enthusiasm shown by the public in contributing to naming for our new research vessel the RSS Sir David Attenborough. The new Polar Explorer program will continue to inspire future generations in this important area of environmental science. We are also very happy to recognize the overall popular choice through naming one of the ship's robotic vehicles Boaty McBoatface," said NERC Chief Executive Duncan Wingham.

"I am truly honored by this naming decision and hope that everyone who suggested a name will feel just as inspired to follow the ship's progress as it explores our polar regions. I have been privileged to explore the world's deepest oceans alongside amazing teams of researchers, and with this new polar research ship they will be able to go further and discover more than ever before," Sir David Attenborough said.

Next, lawmakers on the parliamentary Science and Technology Committee are set to quiz bosses from NERC about the wisdom of holding the poll in the first place and why they were forced to make a 'Volte-McFace' on the ship's name.

The almost US$300 million (£200m) ship, being built in the UK on Merseyside, is due to set sail in 2019. Tonne for tonne, it will provide the UK with the most advanced floating research fleet in the world, conducting vital research into the world's oceans and how we address climate change.