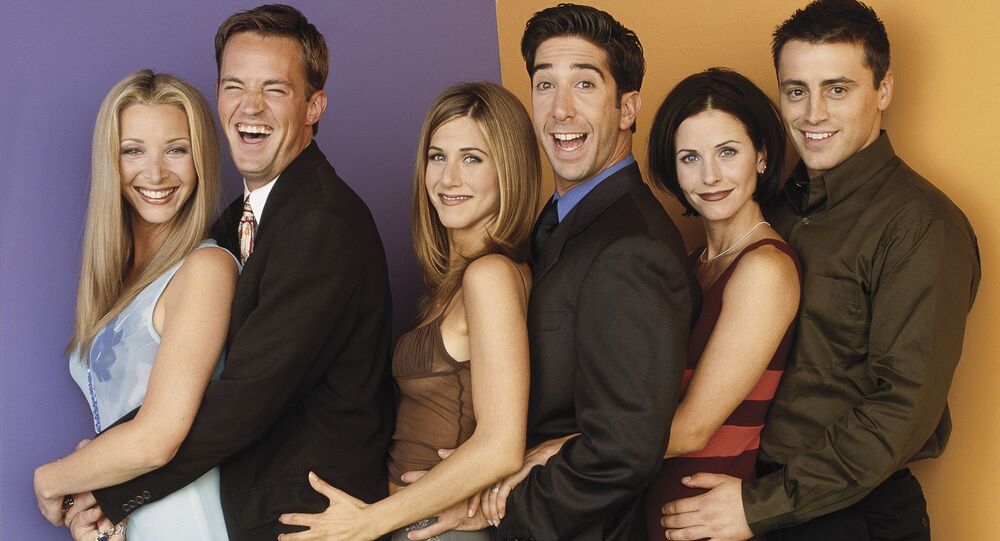 A friend in need is a friend indeed and when you're in pain they're even better - and the more friends you have, the more physical pain you can tolerate, new research from the University of Oxford suggests.

"The body's natural chemical endorphin is a more potent painkiller than morphine," Katerina Johnson, co-author of the study told Sputnik.

"If you touch or stroke someone, it triggers tactile nerve fibers in the body that release endorphin — the body's natural feel good chemical which is released when we socialize with friends."

Katerina Johnson and Robin Dunbar, professor of evolutionary psychology at the University of Oxford tested the pain threshold of 101 adults, aged between 18 and 34 and their findings  werepublished in the Scientific Reports journal.

"The people involved in the study were given a questionnaire to answer in relation to their social network of friends and family — not on social media — but physical friendships," Johnson explains.

Volunteers were asked how often they contact their family and friends, how emotionally close they are with them and about those they go to in times of need.

The researchers also asked people to squat against the wall with their back straight to test how much they could tolerate muscular pain.

People who were fitter could hold the position for longer — which is what the authors expected.

"Even when we allowed for individual variation in fitness, we found that pain tolerance is positively related to social network size. In fact, fitter people had smaller social networks on average," Johnson told Sputnik.

"Our study suggests that if we can maintain our social health and feelings of connection with others, we may be better primed to deal with pain.

"We have evolved as social animals and so face-to-face contact is really important, rather than just interacting digitally."

A possible implication of the study examining the relationship between pain tolerance and size of someone's social network is that "we don't let social media overrun other social interactions and that we make sure we find time to interact socially with other people," Johnson told Sputnik.

Scientists Say Staying Away From Facebook Makes You Happier