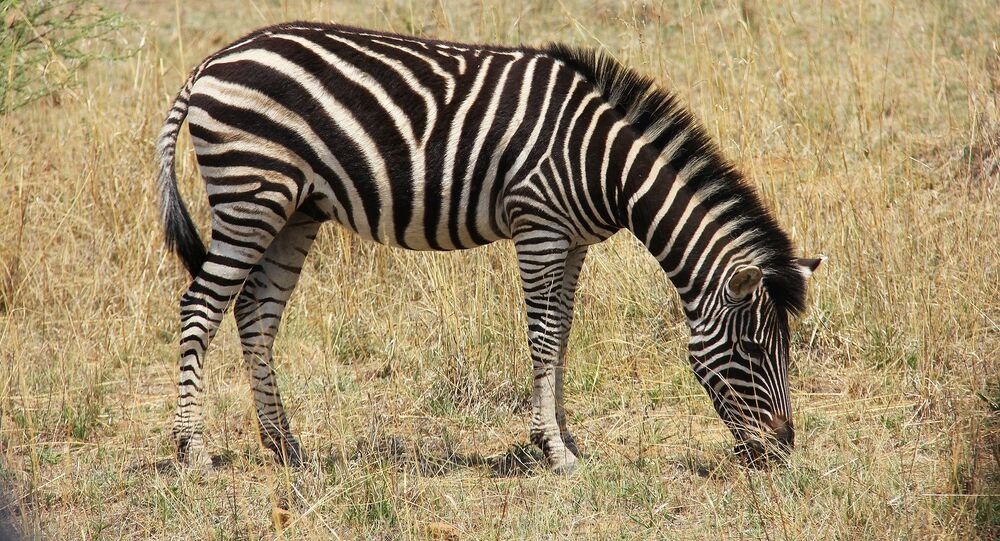 A zoo in Norway created an angry uproar among parents and animal lovers after it fed a dead zebra to its tigers in full view of the public, Norwegian state broadcaster NRK reported.

© Flickr / tgran
Zoo Staff Keeps Desperate Jerboas in Fridges
Officials at Kristiansand Dyrepark admitted that the zebra had been put down and was fed to the tigers because the zoo had too many of them.

Outrage erupted after a parent visiting the zoo took a picture of the slaughtered zebra and posted it to Facebook with the caption: “Took a look at the tigers today. What met me was a little macabre.”

The incident was described as “horrid” and “traumatic for young children” by other visitors.

The zoo’s veterinarian has defended the park’s actions saying it is natural for animals to eat each other and visitors should not be made ignorant of this.

“I understand people’s reactions, but it is quite normal for a tiger or a lion to eat their prey,” he said.

Back in 2014, Copenhagen Zoo in Denmark sparked outrage by killing a healthy young giraffe and dismembering it in public to feed to its lions.

The Danish Odense Zoo has also been criticized for performing dissections of dead animals in full view of  audiences with children.