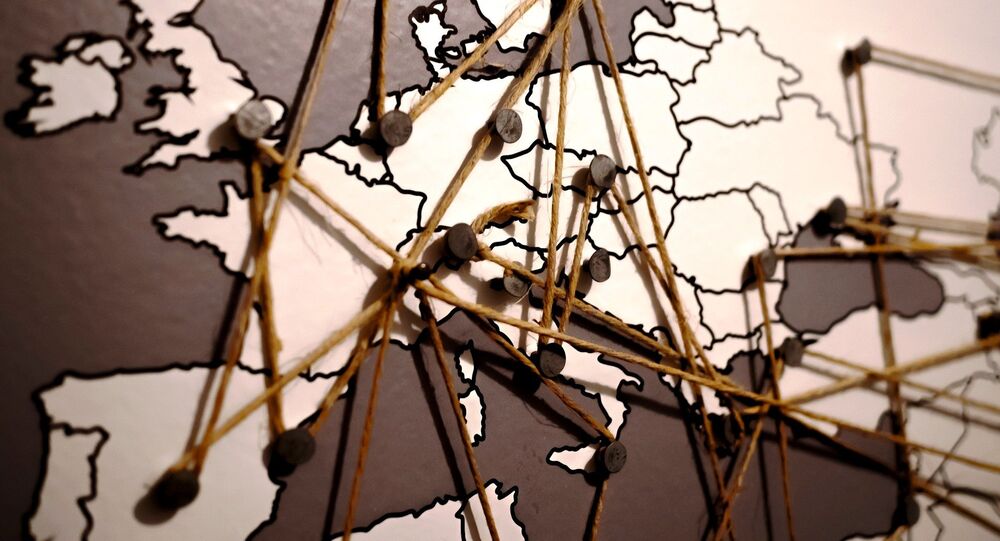 The EU is facing huge challenges when it comes to freedom, migration, terrorism and human rights, according to the latest report by the Secretary General of the Council of Europe.

In a report released by Thorbjørn Jagland, Europe is facing major threats to democracy and human rights.

Read my latest report on the state of democracy, human rights and the rule of law across Europe https://t.co/SA3VCIP8a8

Secretary General Jagland said in the report that Europe is currently struggling with many serious challenges, which include terrorism, migration and conflict.

"This is being successfully exploited by nationalists and populists in many places, and trust in national and European institutions is dwindling," he added.

"This is not only wrong – it is also dangerous. If we don’t stand by our democratic principles and tackle our problems while fully respecting human rights then the situation will only get worse," Jagland said.

Reference was also drawn to the current gaps that exist in some member states’ practices and laws, which are impacting basic human rights, free speech and privacy.

"At the same time, we still see many important gaps in the laws and practices that our member states have in place, and basic human rights including free speech, freedom of assembly and the right to privacy are increasingly being restricted," the Secretary General said.

These comments come a just a day after the Council of Europe decided to investigate Poland for controversial laws that are considered by some to infringe people’s human rights and freedom of expression.

The law being investigated in Poland is known as the "act of surveillance", while those who oppose it claim it gives the police access to read and record people’s phone and internet data as well as mail.

The delegation team from the Council of Europe will meet with parliamentarians as well as government ministers, NGOs and the ministries of justice in Poland to discuss the new law.

The report released by Jagland focuses on the justice systems in Europe, highlighting that political interference, corruption and non-enforcement of judicial decisions are of big concern.

In addition to this a "dangerous trend" has also been noticed that indicates the EU maybe heading "towards legislative nationalism", as certain member states introduce laws that risk contravening international standards, particularly in relation to the treatment of migrants.

The Secretary General’s comments come shortly after Austria made the decision to erect a 400-meter fence on its border with Italy as the country is seeking to prevent arrivals of migrants.

The report also underlines that almost half of the 47 Council of Europe member states do not satisfactorily guarantee the safety of journalists, pointing out that the situation has deteriorated in the last year with an increase in physical attacks and the destruction of property.