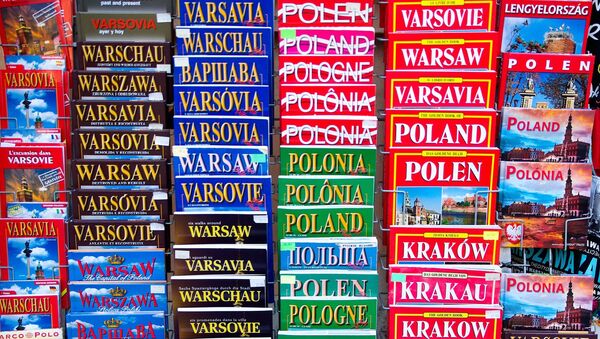 © Photo : Pixabay
Subscribe
A delegation committee of the Venice Commission, which is part of the Council of Europe, will travel to Poland to discuss the recent amendments to the Polish law.

Controversial changes to the Polish Constitutional Tribunal brought in by the Law and Justice (PiS) party, following its election in October 2015 are considered by some to undermine the basics principles of democracy.

The changes, which were introduced by the PiS government and led by Prime Minister Beata Szydlo are considered "inadmissible," by the Venice Committee of the Council of Europe, a separate body from the European Union, which aims to protect democracy, human rights and the rule of law.

Opinion on the Polish Constitutional tribunal has just been adopted by the 106th plenary in Venice: https://t.co/cIrEx2VPSP

The new law would ultimately give the (PiS) government greater control of the Constitutional Court, media and other institutions.

The new law is known in Poland as the "act of surveillance," however those opposed to it say that it gives the police access to read and record people's phone and Internet data as well as emails.

The law also permits the police to record video and audio in buildings and public transport. They do not need to inform those investigated or ask the courts for authorization.

The delegation team from the Council of Europe will meet with parliamentarians as well as government ministers, NGOs and the ministries of justice to discuss the new law.

A spokesman from the Council of Europe, Panos Kakaviatos said:

"The visit is of a technical nature and would form the basis of an opinion to be discussed in June, at the Councils next plenary session."

This is not the first time that the Polish government has been criticized by the Venice and European Commission.

The government recently tried to install loyalist judges and change the rules that govern the courts verdicts. 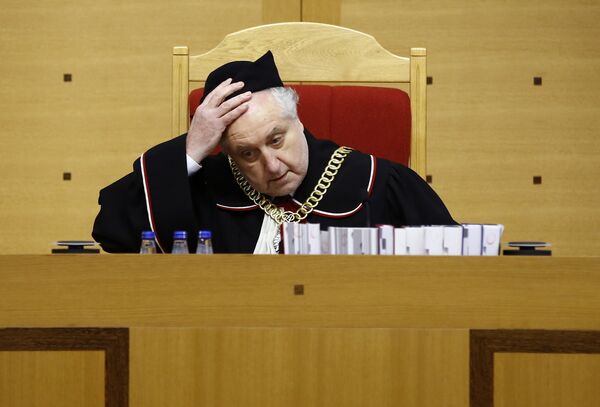 In a draft copy of a report by the Venice Commission, this was leaked by Poland's liberal newspaper, Gazeta Wyborcza. It describes the changes to the law as creating a "constitutional crisis" and said that both democracy and human rights were in danger.

In the leaked draft document, the Venice Commission calls on the government to respect and implement the judgments of the constitutional court and calls on parliament to revoke the amendment and provisions that had been declared unconstitutional by the court.

Last month the European Union also launched an investigation on to the Polish government's controversial reforms.

000000
Popular comments
And the other EU states don't do this? Poland needs to realize that a strong state is not in line with EU thinking.