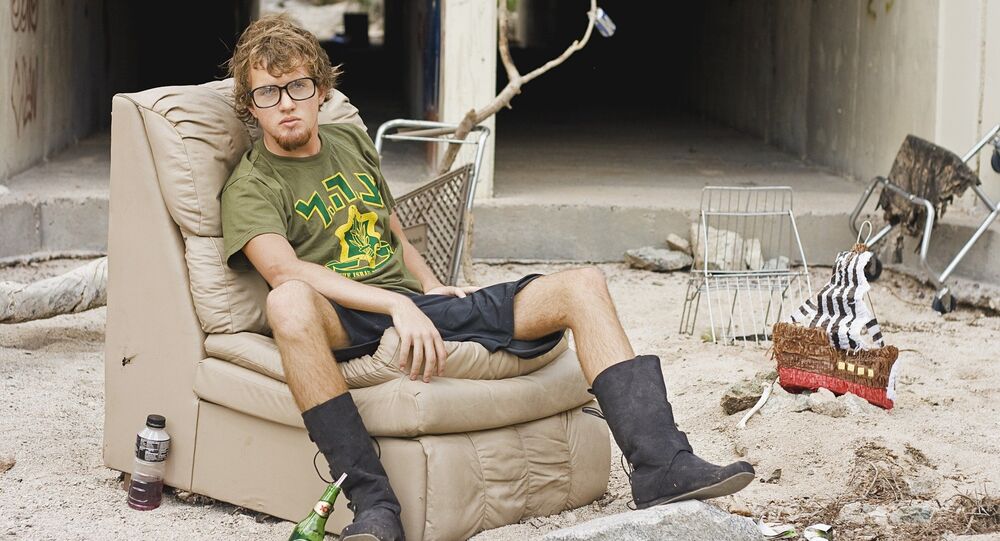 Destitution is when you are so poor, you can't afford to eat properly, keep clean or stay warm and a "shocking" report reveals more than a million people are living like this in the UK.

Report 'Destitution in the UK' has been published by the Joseph Rowntree Foundation, examining how many people are destitute and why. Those who are deemed destitute are: "People who cannot afford to buy the absolute essentials that we all need to eat, stay warm and dry and keep clean," says the report which reveals the scale of destitution in the UK.

It's estimated that 668,000 households were destitute in 2015. That's 1,252,000 people — of whom 312,000 were children living in households were choosing between 'heating' or 'eating' isn't just a snappy headline in newspapers reporting on poverty — it's a reality for more than a million people living in Britain.

What does it mean to experience destitution in the UK? https://t.co/incqRxBLFG pic.twitter.com/ZyT8fR95oF

In the UK, young single men are the most risk of becoming destitute; the majority of those suffering were born in Britain; but entire families are also suffering.

Hunger — going without food — was the most common deprivation in the UK.

"I didn't eat for three days; I couldn't have a hot shower when I came home from work which is in a factory," a 23-year-old man, who wanted to remain anonymous, told Sputnik.

"My pre-pay gas and electric meter were both in debt and I couldn't turn my electric radiator on or get any hot water. I almost lost my job because I couldn't go to work; I was weak, dirty and hungry," he said.

"There are a shocking number of people in the UK living in destitution. It is simply unacceptable to see such levels of severe poverty in our country in the 21st Century."

As for the route to destitution, the charity found that the single biggest cause was benefit delays, sanctions and unsustainable debt and arrears, mainly with public authorities and utilities companies — and the rising energy costs.

The data collected by the Joseph Rowntree Foundation suggests that destitution in the UK matches areas where poverty levels are higher, often where asylum seekers live in former industrial towns and cities in the north of England; including some London boroughs and small seaside town and rural districts of southern England.

"This report has shown that destitution is intrinsically linked to long-term poverty, with many people forced into destitution by high costs, unaffordable bills or a financial shock such as a benefit sanction or delay," Professor Suzanne Fitzpatrick, director of the Institute for Social Policy, Housing, Environment and Real Estate at Heriot-Watt University and one of the authors of the report said.

Destitution levels are not currently measured by the UK government; however the revelation that more than a million people are living like this suggests destitution has reached Britain's doorstep.