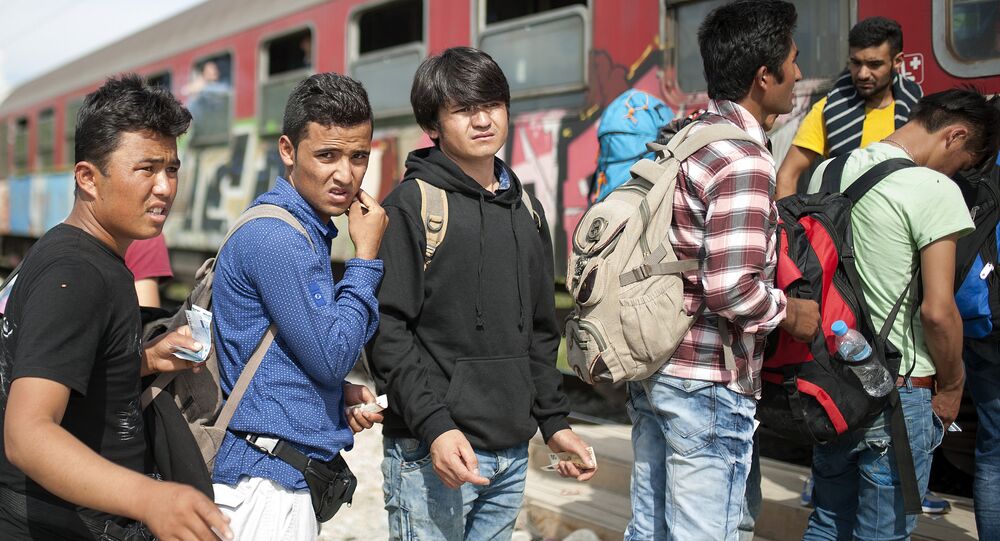 The UK Government has deported 3-times more teenagers sending them back to war-torn countries, than previously admitted.

It has been revealed that The Home Office has deported more teenagers to dangerous countries than the numbers it previously released.

This admission has led to charities and politicians discussing the decisions that are made by the Home Office and how they play a role in potentially damaging a person's life. It has also been noted that sometimes these decisions can be made without all the information and based on non-factual evidence.

Children who have grown up in the UK but came from war-torn countries such as Afghanistan, were granted temporary leave to remain. It is because of this that the Home Office can now send them back to their native countries, regardless of the fact they may not have lived there for many years.

The Government stated that just 151 child asylum seekers had been deported after turning 18 in 2014. However, these numbers were wrong and it has now been revealed that 445 18-year-olds were sent back to war-ravaged countries, that they had initially fled.

This means that more teenagers had in fact been sent back to war-torn countries and placed in very dangerous situations.

Some charities have said that this mistake is simply just a reflection of how young asylum seekers are being let down by the UK Government.

"These children grow up here; often achieve well in school and then find themselves confused, frightened and abandoned by the country they thought would protect them, when they turn 18," said Anna Musgrave, Refugee Council advocacy manager.

"The Government knows all too well that the asylum system is letting young people down and needs urgent reform to make sure that everyone gets a fair hearing."

In addition to this, research carried out last year by the Bureau of Investigative Journalism identified worrying end destinations for some 18-year-old deportees, which included many being sent back to the Afghan conflict, the Syrian civil war, the Iraqi insurgency and the failed state of Libya.

The Home Office have said "that the teenagers who have been sent back to their native homes, no longer need protection from the UK."