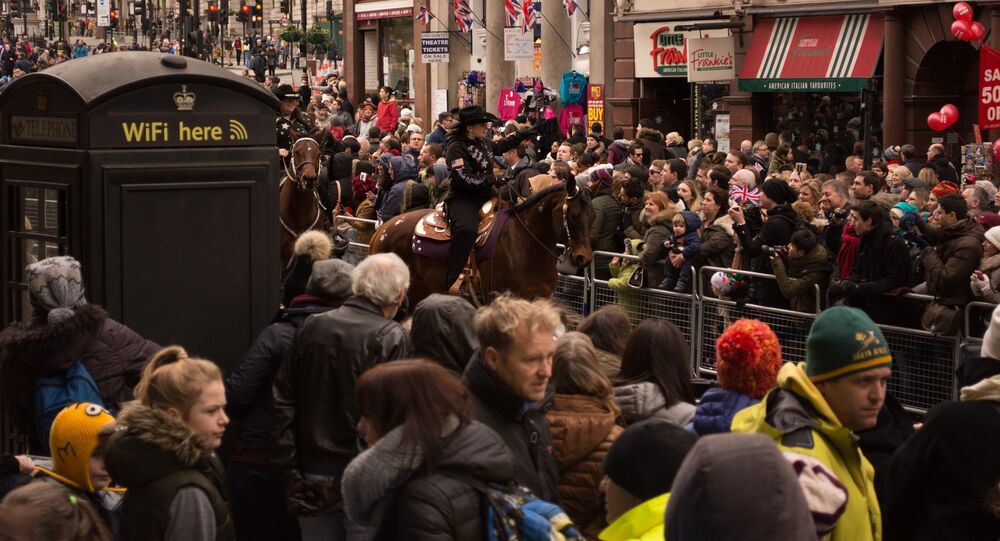 Academics at the University of Exeter have uncovered statistics suggesting that around half of the UK population can be defined as what they call "authoritarian populist."

Data gathered from a number of YouGov polls between 2011-15 revealed widespread concerns over immigration, diminished national identity and the decline of the UK as a military power.

The study looked at people's ideological positions on the market, foreign policy, smaller government, immigration, the EU and Human rights.

The seemingly widespread reactionary opinions held amongst the UK electorate run counter to what is often perceived as a progressive consensus in the country; Professor Tom Scotto — who was involved in conducting the research — commented on BBC Radio 4 this week, saying:

The report offers a timely insight into public sentiment regarding EU membership, coming as it does in the run up to the UK's much anticipated referendum, but given that opposition to the European Union has historically been tied to a certain degree of right-wing populism — specifically represented through parties like UKIP (UK Independence Party) — these findings will likely bring cause for optimism amongst supporters of a Brexit.

Feeling it in the purse could spell victory in the referendum campaign – https://t.co/w73Ae9A4Fv pic.twitter.com/4vZPlRK60V

The term "authoritarian populism" was originally coined by cultural theorist Stuart Hall, and was used to describe what became known as "Thatcherism" — the widespread rolling back of the state and increase in militaristic nationalism that flourished in Britain throughout the 1980's, under Margaret Thatcher.

Hall suggested that Thatcherism was borne out of a reaction to the post-war settlement, which had been responsible for bringing major industries and services under national ownership.

Much of the growing popularity for parties such as UKIP has been attributed to feeling of disenfranchisement by huge swathes of the UK population, who feel that their views are not represented by mainstream politics anymore.  There are obvious parallels with the rise of Donald Trump in the US too, and this latest research suggests that further disenfranchisement may only serve to push the views of the majority further to the right.

It is worth noting though, that these figures do not necessarily predict the outcome of the EU referendum.

As Anthony Wells — from YouGov — has pointed out, many are angry about the EU but still wish to remain inside it, and these sorts of opinions will not decide, but rather influence how people vote.

Nevertheless, findings such as these illustrate the potential long-term consequences for governments — and indeed opposition parties — who choose to write off more uncomfortable elements of public opinion.