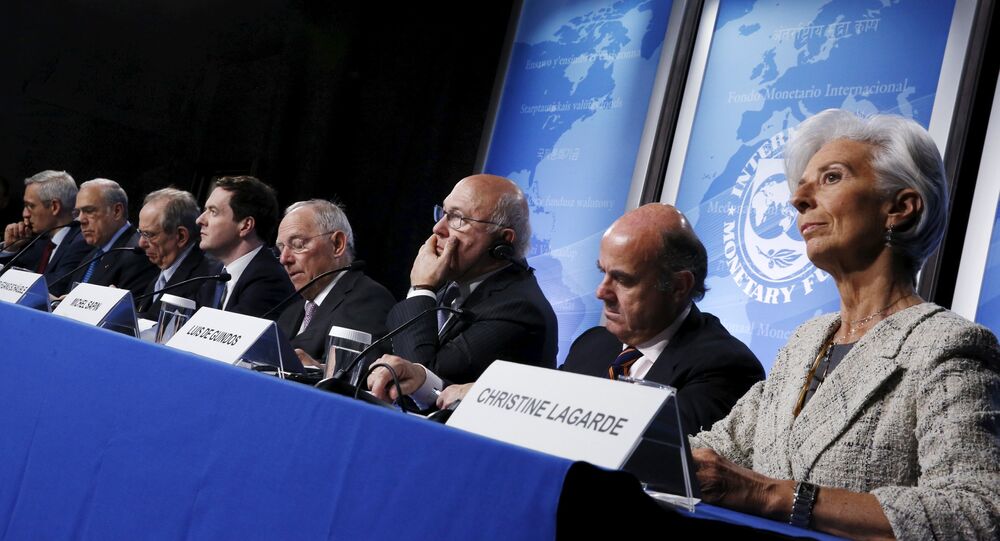 © AFP 2021 / RODRIGO ARANGUA
Panama to Lead Way in Fight Against Tax Evasion Amid Offshore Leaks - President
The G20 finance ministers and central bank governors were slated to discuss the so-called Panama Papers leak in Washington, DC on April 13-14. On Thursday, France, Germany, the United Kingdom, Italy and Spain issued a joint letter, where they called on the G20 to unveil the identity of the shell companies' owners.

"We want the lists that allow imposing sanctions against the countries that do not respect the rules," Sapin told reporters on Thursday during the presentation of the letter, as quoted by Le Figaro.

The five ministers are also planning to launch an initiative on exchange of information on the shell companies.

Mossack Fonseca responded to the leak by refusing to validate the information and accused reporters of gaining unauthorized access to its proprietary documents. It warned that the move was a crime that it would not hesitate to punish by legal means.