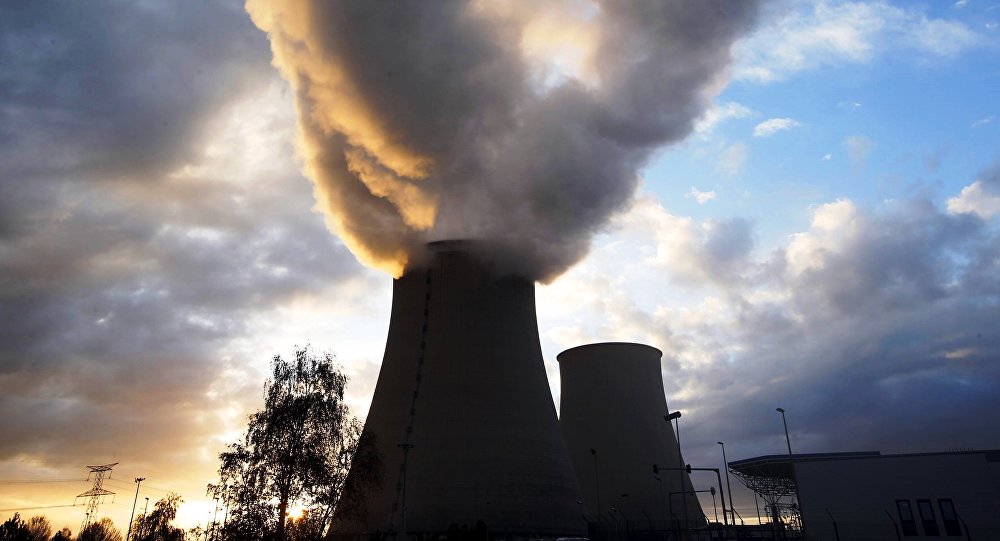 The French energy minister, Ségolène Royal, has said that she is seriously considering postponing the construction of a new nuclear power station in the UK, amid cost-overruns and technical difficulties at two of its plants in France and Finland.

The largely French state-owned energy giant EDF has been drawing up plans to build the next-generation nuclear power station at Hinkley Point in the southwest of England, but has been hit by a series of deals and the company is yet to make a final investment decision over the project.

In a French television interview, Thursday, French energy minister, Ségolène Royal, was asked whether Hinkley Point would be postponed. "It's still under discussion. There's an agreement between France and Britain, so things should go ahead. But the trade unions are right to ask for the stakes to be re-examined.

"This project must provide further proof on the one hand of its worth, and on the other must provide assurances that the investments in the project won't redirect or dry up investments that must be made in renewable energy," she said. 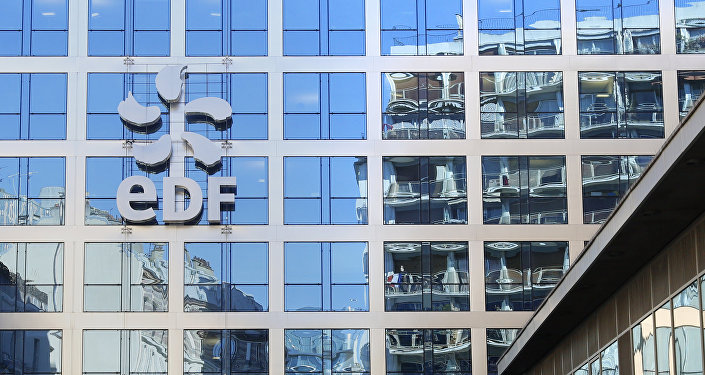 © REUTERS / Jacky Naegelen
Euro Lawmakers Call for End to 'Uneconomic' Nuclear Power
EDF has been struggling to get building underway at Hinkley Point because the sheer cost of building the plant has been a major sticking point, with British taxpayers being forced to back the deal by providing a guaranteed price of generated electricity from the plant.

EDF Energy — the UK subsidiary of EDF — agreed a 'strike price' with the UK Government, which guarantees EDF a price of US$141 MWh for generating electricity over 35 years and a debt guarantee. Despite this, problems with EDF's partner Areva — which manufactures the nuclear reactor — have led to delays in putting finance into place.

In 2015, EDF's construction partner, Areva, announced huge losses and the French Government is attempting a rescue plan that will include a bailout from EDF. This is turn has had a knock-on to Hinkley, where — despite China General Nuclear Power Corporation (CGN) agreeing to pay a third of the cost of the US$25 billion project in exchange for a 33.5 percent stake — EDF is said to be having trouble raising its 66.5 percent of the cost.