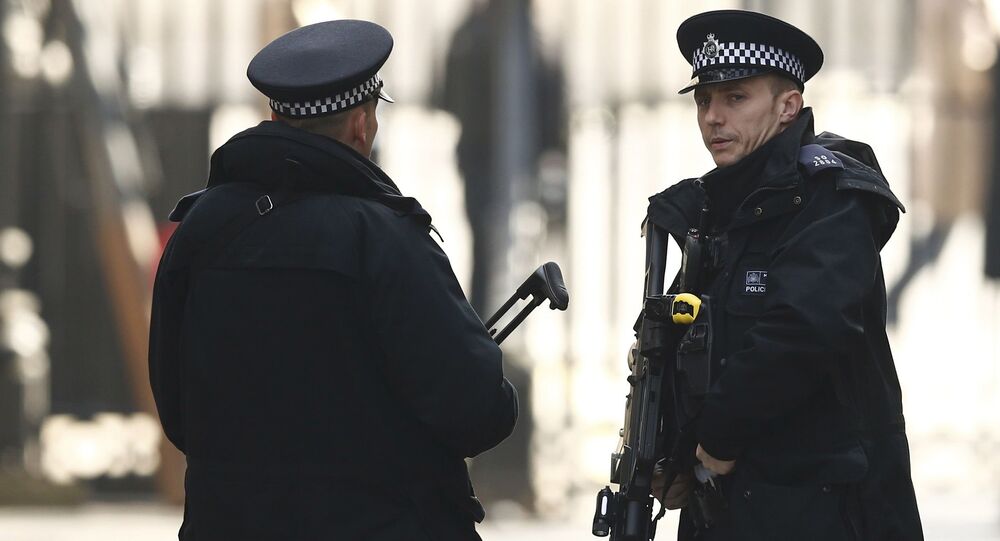 Britain's Prime Minister is to chair an emergency response meeting known as COBRA following the terrorist attacks in Brussels. Security has been heightened across the UK at transport hubs, including railway stations and airports.

PM: I will be chairing a COBRA meeting on the events in Brussels later this morning.

Ahead of his announcement that the emergency meeting would be held, David Cameron tweeted his "shock and concern" at the explosions in Brussels.

"I am shocked and concerned by the events in Brussels. We will do everything we can to help."

Labour leader Jeremy Corbyn offered "solidarity" to all the victims and emergency services.

I am extremely concerned for all caught up in unfolding events in Brussels. Solidarity with emergency services & those affected.

As a precaution, police forces across the UK are increasing their presence at key locations, including railway stations and airports.

"As a precaution forces across the UK have increased policing presence at key locations, including transport hubs, to protect the public and provide reassurance. This is not in relation to any specific information or intelligence."

London's Metropolitan Police will mobilize additional officers, "who will carry out highly visible patrols at key locations around the capital including the transport network.

"The number of officers deployed will be regularly assessed. These additional officers are deployed as part of reassurance measures," Assistant Commissioner Mark Rowley said.

UK flights and trains destined for Belgium have been canceled.

"Eurostar service from London to Brussels has been suspended until further notice. What we are planning to be able to do is run a train from London to Lille, which is on the same route," a spokesperson for Eurostar told Sputnik.

UPDATE: we are looking into re-instating trains to & from Lille (currently stopped) and will advise once known. Thank you.

"In the light of events in Brussels airport we are working with the police at Heathrow who are providing a high visibility presence."

London's Mayor Boris Johnson has expressed his condolences for the victims and the families in Brussels and stressed that the ramped up police presence across London "is for reassurance purposes and doesn't reflect any intelligence we [UK] have on a specific threat."

The UK Foreign Office has told British nationals to follow the advice of Belgium security officials.