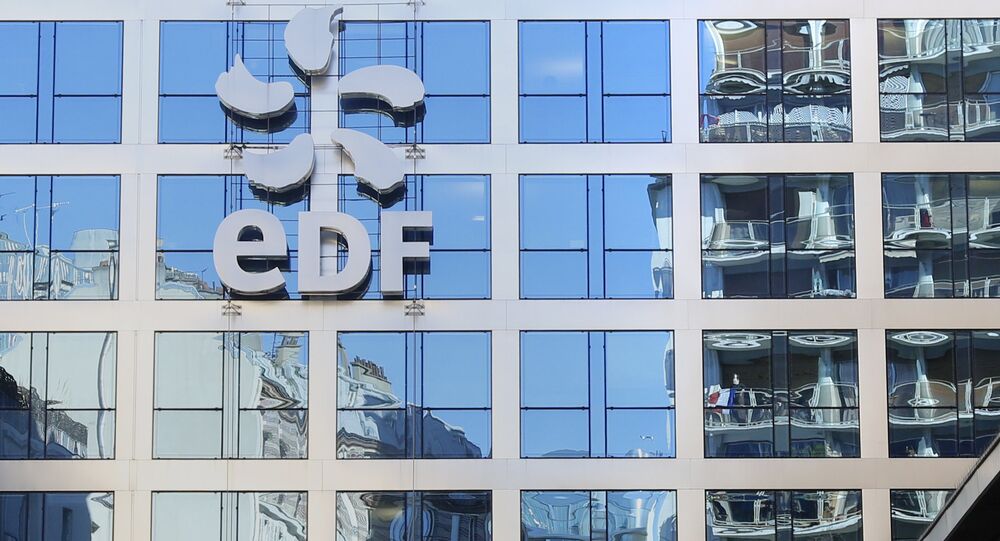 The future of nuclear power stations in Europe has been called into question by lawmkares in the European Parliament following the sudden resignation of a senior director in French energy giant EDF over a new power plant in the UK.

EDF has been struggling to get building underway at its proposed new nuclear plant at Hinkley Point in Somerset, in the south west of England. The sheer cost of building the plant has been a major sticking point with British taxpayers being forced to back the deal by providing a guaranteed price of generated electricity from the plant.

EDF Energy — the UK subsidiary of EDF — agreed a 'strike price' with the UK Government, which guarantees EDF a price of US$141 MWh for generating electricity over 35 years and a debt guarantee. Despite this, problems with EDF's partner Areva — which manufactures the nuclear reactor — have led to delays in putting finance into place.

The sudden departure of the chief finance officer of EDF Monday has been taken as a sign that he believed the sheer cost of building the new plant at Hinkley Point would seriously damage the whole of EDF's finances.

Now a new 'Alliance of Regions for Phasing out Nuclear Power across Europe' — formed of lawmakers in the European Parliament — is calling for an end to nuclear power in the EU, claiming it is no longer economical.

In a statement they said:

"Many studies have shown that the construction of new nuclear reactors in the EU has now become totally uneconomical and no longer competitive on the energy market. Current projects in Finland, France and the UK are very likely to cost far more than what was initially planned.

"The costs of the projects are handed on to EU citizens, via subsidies. This can no longer continue… It is absolutely absurd — especially while the cost of renewable energy is falling — to continue investing in such a high risk technology. The EU should turn away from these dangerous and misguided energy investments, which would have serious consequences for decades to come," they said.