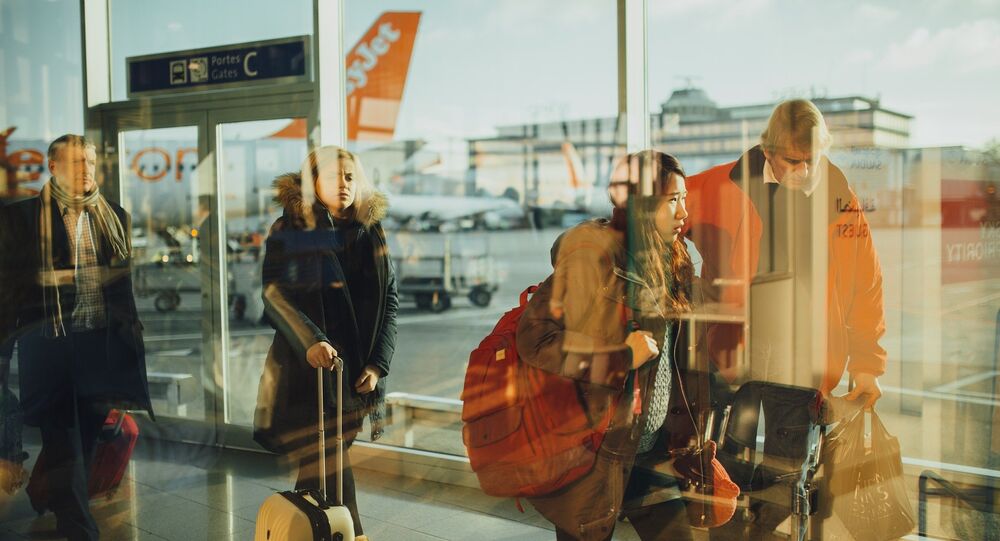 Plans to introduce a controversial data-gathering program for all EU airline travelers have been deferred following an argument between European Parliament lawmakers, with the chief negotiator accusing left-wing parties of "playing games" with counterterrorism legislation.

Members of the EU Civil Liberties, Justice and Home Affairs Committee have already approved a draft EU directive regulating the use of Passenger Name Record (PNR) data "for the prevention, detection, investigation and prosecution of terrorist offences and serious crime". The legislation would allow for the collection of passenger data on every air traveler in Europe, including flight payment method, name, seat number and contact details.

"The leaders of the left-wing groups in the European Parliament have played games with this proposal from day one. They are playing games with it again. Most frustrating to me is the leaders of the Liberal and Socialist groups who claim to be pro-PNR in public but do whatever they can to scupper it in private.

"We're talking about a critical counterterrorism tool that our governments say they desperately need to ensure people's safety. It should not be toyed around with like this for party political purposes. I intend to keep asking for this proposal to be taken to a vote. There is absolutely no reason to delay it, and lives are at risk the longer we stall."

"An EU PNR scheme would be the first large-scale and indiscriminate collection of personal data in the history of the Union. Since it is likely to cover at least all flights to and from the EU and may also involve intra EU and/or domestic flights, millions of non-suspect passengers would potentially be affected by the EU PNR proposal.

"The EDPS urges caution before such a scheme is agreed and recalls that the Court of Justice of the European Union defined a high threshold for the untargeted and indiscriminate collection of data in its decision on the Digital Rights Ireland case, which invalidated the data retention Directive."

He was referring to Max Schrems, the Austrian anti-Facebook campaigner who won a landmark decision before the court, which struck down the Safe Harbor data transfer arrangement that allowed the personal information of Europeans to go to the United States without adequate legal protections.