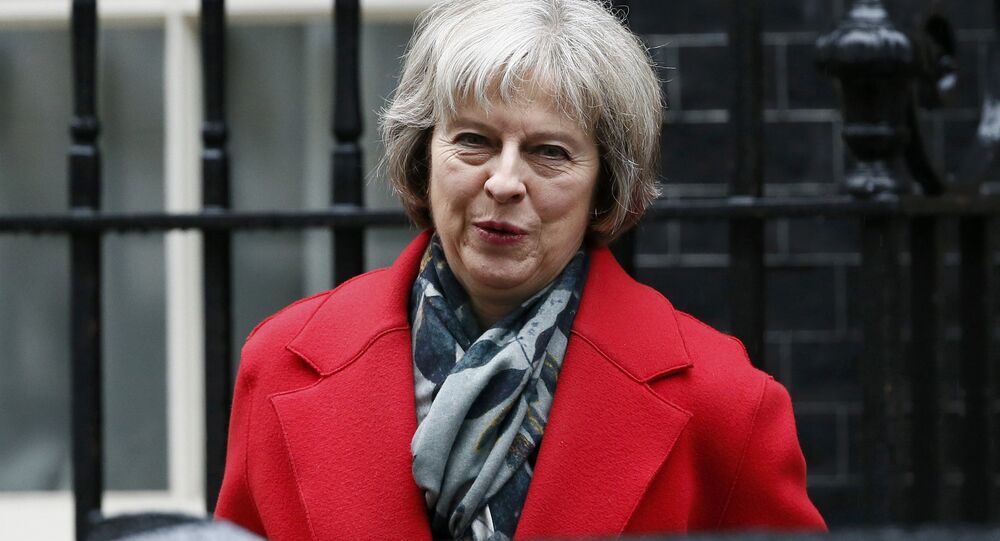 Powers for police to hack phones and track people's Internet history have been extended under the revised Investigatory Powers Bill, published by the UK Home Office.

Selected Police forces and the National Crime Agency will now join the likes of GCHQ in being allowed to remotely hack into computers and smartphones, using "more sensitive and intrusive techniques" involving a "threat to life" or a missing persons investigation, and cases involving "damage to somebody's mental health."

The revised law will also allow Internet connection records, 'metadata' to be accessed for use in "the pursuit of investigative leads."  This means police forces, MI5, GCHQ, tax office, Ministry of Defense, NCA, among others will be able to scrutinize every website ever visited.

Internet Service Providers will also be required to store connection records for everyone in the UK for a year, to allow police access.

As for encryption, which is the way Internet and communications companies store personal information, the government says it will only ask for it to be removed by those who have built it — and where it is practical to do so.

Looks as if the new #IPBill would still require Apple and Whatsapp to break their encryption pic.twitter.com/XpE3T5cRK0

So if a big tech company builds a "backdoor" — it appears that they must give the British government a key to open it. Tech giants including Apple have previously expressed concern that allowing government agencies backdoor access to devices will compromise their customers' security.

"A key left under the doormat would not just be there for the good guys. The bad guys would find it too," the company said.

Basically, allowing intelligence agencies access to a year's worth of websites visited — and articles read online without having to get court approval first.

Mrs May says "bulk powers", including the interception of communications data of people based overseas is a "vital part" of the security agencies' job.

"This is vital legislation and we are determined to get it right. The revised bill we introduced today reflects the majority of committees' recommendations — we have strengthened safeguards, enhanced privacy protections and bolstered oversight arrangements — and will now be examined by parliament before passing into law by the end of 2016," May said.

"Terrorists and criminals are operating online and we need to ensure the police and security services can keep pace with the modern world and continue to protect the British public from the many serious threats we face."

Our Warrants Factsheet breaks down how warrants will be approved under proposals in the draft #IPBill: https://t.co/1YG14iPdcy

The letter, published in London newspaper The Telegraph states that the "Government's intention to pass the Investigatory Powers Bill this year is not in the nation's interest."

The Bill is expected to be given a second reading in the Commons on 14 March and sent to the House of Lords by the end of April.