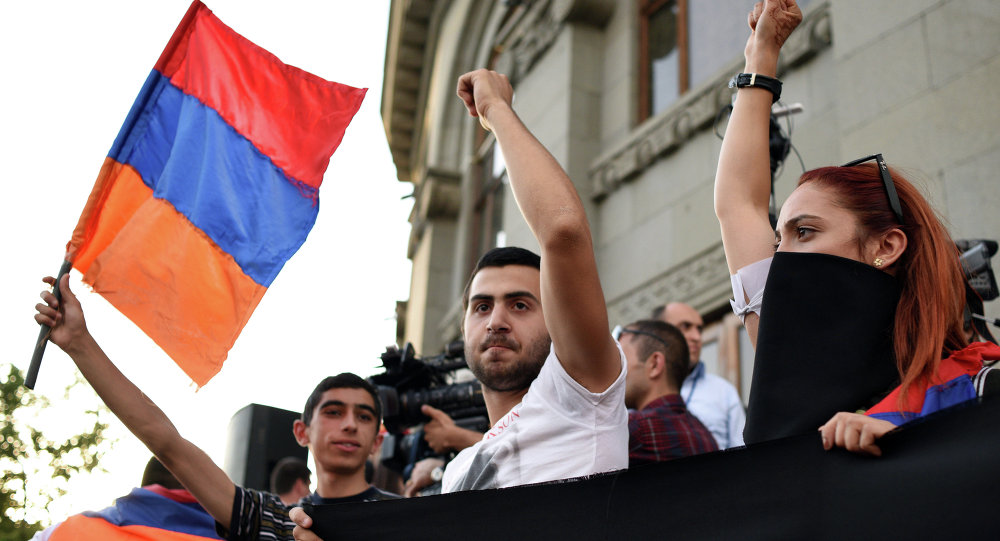 "Nalbandian welcomed the dynamic development of the Armenian-Swiss relations, that are supported by the high-level dialogue. Burkhalter, in his turn, noted that his country considered it important to enhance friendly ties with Armenia," the press service said.

The signing ceremony took place following the ministerial meeting in Geneva, where a wide range of bilateral political, economic and cultural issues were discussed.

According to the ministry, Nalbandian and Burkhalter also discussed some international and regional issues and expressed hope that the Russia-US arrangement on the ceasefire in Syria would pave the way to the restoration of peace and stability in the war-torn country.

Why Did Russia, Armenia Create Joint Defense System in Caucasus?