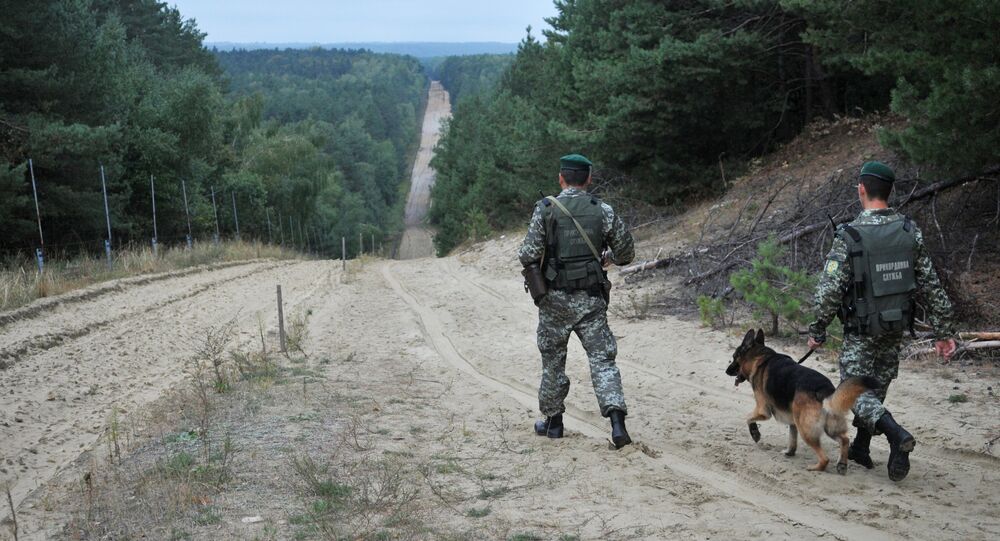 The right-wing Polish political party National Movement has called for the construction of a wall on the border with Ukraine, which they claim will help stop an influx of illegal migrants, media reports said.

Sylwester Chruszcz, a representative of the party, was quoted by the Polish newspaper Wiadomosci as warning that this spring the Polish-Ukrainian border may well become a "channel for the transfer of illegal migrants to Poland."

"This is why Poland should be prepared start building a wall [to protect itself] from the influx of refugees," he said.

According to Chruszcz, if the Polish government says "no" to his party's proposal, it will be responsible for "a human tragedy because a wave of migrants will rush into Poland."

He also said that the cost of the project will stand at about 225 million zlotys (60 million dollars).

Ukraine has been experiencing a humanitarian crisis since April 2014, when Kiev launched a military operation against independence supporters in the Donbass region.

© Sputnik / Andrei Stenin
Shattered Dreams: Europe Doesn’t Want Ukrainian Refugees
The United Nations said last year that the total number of Ukrainian refugees seeking any form of legal stay in neighboring countries had reached 770,000; most of them have sought asylum in Russia.

In September 2014, Ukrainian Prime Minister Arseniy Yatsenyuk announced plans for the construction of a wall on his country's border with Russia.