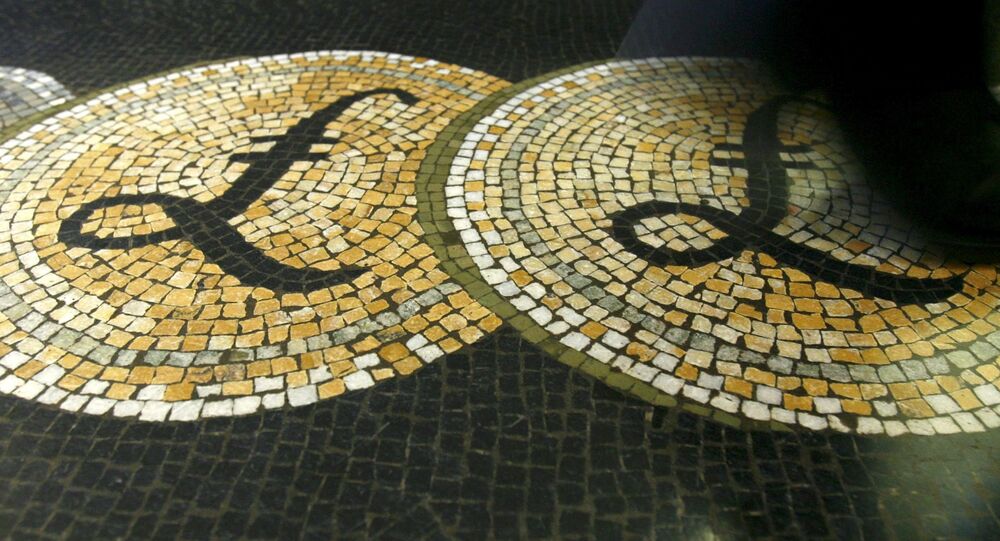 A major debate has been raging for years over what the UK gets out of the EU. It is a net contributor to the EU – paying in US$20 billion in 2014 and receiving US$6.4 billion, however little is known about the overall benefits of membership. Here are a few clues.

According to a UK House of Commons briefing paper published In January 2016, the EU, taken as a whole, is the UK’s major trading partner, accounting for 45 percent of exports and 53 percent of imports of goods and services in 2014.

Both the Conservative – Lib Dem Coalition government and the previous Labour government stated that over three million jobs are linked, directly or indirectly, to exports to the EU. This is not the number of jobs linked with membership of the EU as some trade with EU countries would still take place if the UK were to leave the EU.

The UK is a major recipient of inward Foreign Direct Investment (FDI) and also an important investor in overseas economies. The UK had the third highest stock of inward FDI in the world in 2014, behind the US and China.

In 2014, EU countries accounted for just under half the stock of FDI in the UK compared with 24 percent from the US and 28 percent from other countries.