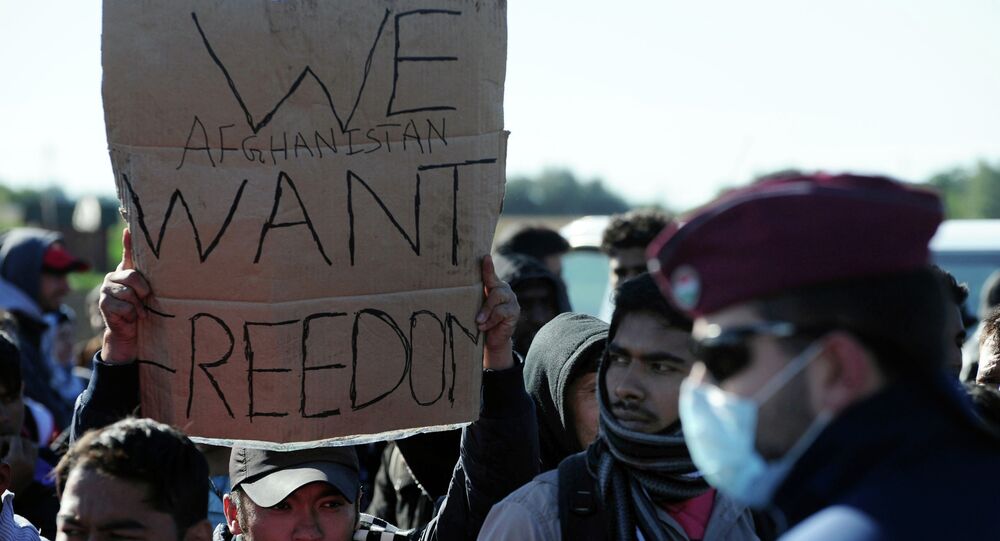 Restrictions faced by Afghan refugees in Germany urge them to return to their homeland, according to the International Organization for Migration (IOM).

According to the agency, the number of Afghans willing to return back home is constantly rising. Afghanistan's embassy in Berlin reported that the number of refugees who want to leave Germany has significantly increased over the last few years.

As reported by the International Organization for Migration (IOM), the main reasons for such trend are several restrictions as well as limited opportunities refugees have to face.

Paralyzed! Europe Divides as Refugee Crisis Grows
Recent reports reveal that many refugees staying in Europe found their life there contrary to their expectations. More and more migrants therefore prefer to go back home, especially given the fact that most of their family members stayed there.

Germany and Afghanistan are currently working to help Afghan migrants return home. According to the agency, on Wednesday morning, a group of 125 Afghan migrants was brought to Afghanistan by a chartered plane with the assistance of the two governments.

Europe is currently struggling to cope with a massive refugee influx, with thousands of refugees and migrants fleeing conflict-torn countries in search of safety and refuge.

EU border agency Frontex recorded over 1.83 million illegal border crossings into the European Union in 2015. About 1.1 million refugees arrived in Germany in 2015.