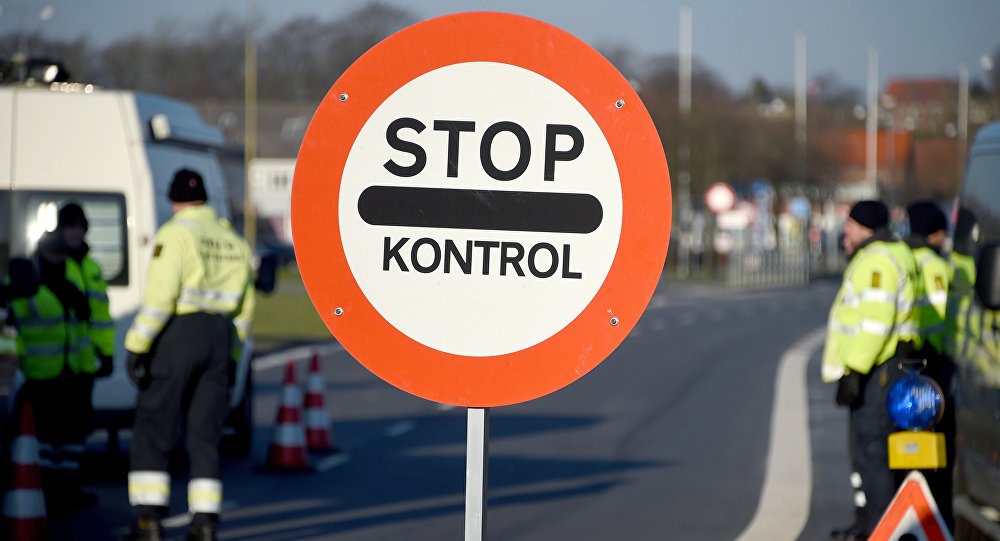 According to Denmark's minister for immigration, Copenhagen is extending temporary border controls within the Schengen free-travel zone until March 4.

MOSCOW (Sputnik) — The Danish government has decided on Tuesday to extend temporary border controls within the Schengen free-travel zone for a third time until March 4, Denmark's Minister for Immigration, Integration and Housing Inger Stojberg said in a statement.

"The government continues to view border controls as necessary to maintain order and security in Denmark. We must be in control of who enters the country and we do not want to see large accumulations of refugees and migrants in Denmark. Therefore we extend the check for another ten days," the statement reads.

The Schengen Borders Code allows the temporary reintroduction of control at internal borders for no more than 30 days subject to renewal. Debates are underway to allow members introduce two-year border controls.

Majority of Germans Would Favor Resumption of Border Controls Within EU