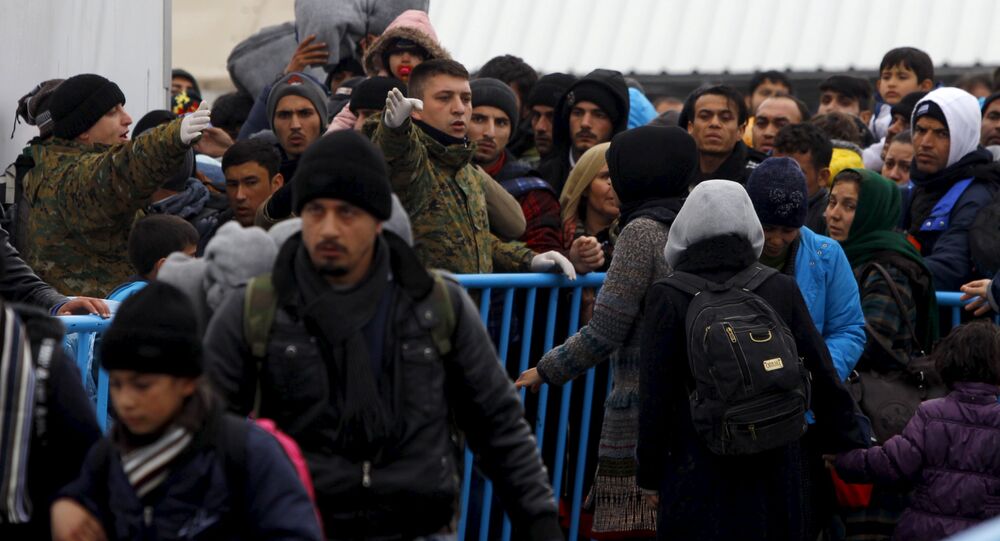 Nearly 5,000 forced migrants have amassed on the Greek side of the border with Macedonia after the Balkan transit countries imposed a new admission regime, Greek media reported Monday.

Macedonia refused to allow passage to Afghan migrants on Sunday, a decision Greece vowed to challenge. Under the new restrictions, Iraqi and Syrian migrants are required to provide documentary proof of identity to continue their travels.

Around 100 persons per hour are estimated to cross the border after Macedonia reinforced document inspections.

Greece saw some 17,000 new arrivals in a week, twice the amount recorded the previous week, according to the International Organization for Migration. On Monday alone, 4,500 migrants arrived from Turkey at the Aegean port of Piraeus.