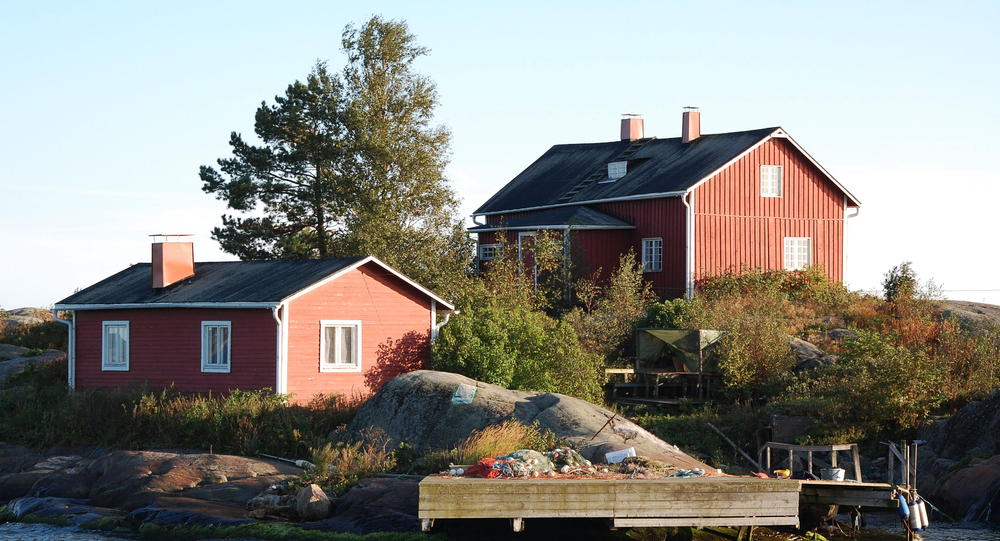 The Finnish Defense Ministry fears that properties owned by wealthy Russian citizens in Finland could be used as a strategically important mobilization centers when Russia finally decides to “invade” the little Scandinavian country, the Finnish newspaper Yle reported.

To prevent the "evil" Kremlin from using real estate belonging to private Russian citizens, whom the Finnish Defense Ministry misconstrues as the Russian Army, the government in Helsinki is working to draft a law to regulate control over transactions involving real estate purchases by foreign nationals, the source said.

"The Finnish Security Committee has classified real estate transactions by Russian citizens near the strategically important objects as another way Russia is waging the so-called hybrid war," Yle said.

Since the early 2000s, some wealthy Russian began purchasing real estate in Finland [as they did in many other places across the globe]. The Finnish Defense Ministry believes that since some of these houses are near places which the Finnish government considers as strategically important, such as airports, nuclear power stations, railroads, military garrisons and in close proximity to the Russian border, a new bill to regulate real estate transactions is needed.

© AP Photo / Sameer Najafizada
NATO to Expand Nordic Presence to Counter Russian 'Aggression'
The law would oblige the country's land management committee to inform the Defense Ministry about all potential real estate sales near these "strategically important" places. The idea behind the bill is that the Finnish government would then bid to buy these properties using its right of priority purchase.

Last year the Finnish Defense Ministry was involved in a comical situation when its $3.72 million bid for the plot of land fell short to an $8.45 million offer from a wealthy Russian citizen.

After the bidding fiasco, Finnish Defense Minister Jussi Niinisto went so mad that he said he'd push for a bill that would give the government a right to refuse real estate sales to all buyers from outside of the European Union (EU).

Normally, when rich foreigners buy real estate it's a good thing for a country's economy. It's a normal thing practiced all over the world. But of course when wealthy Russians do it — it's "hybrid warfare" waged by the Kremlin. Where has the logic gone?