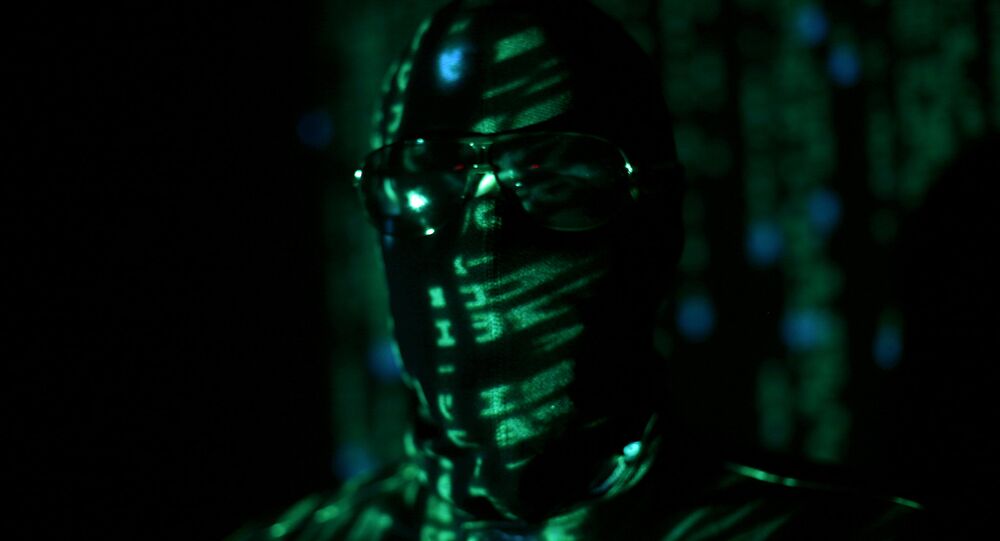 Prior to the court's ruling, GCHQ has never confirmed its involvement in implementing hacking attacks in the UK and the continent.

IPT is the government body investigating complaints against the Intelligence Services, Police and public authorities relating to interception and surveillance.

GCHQ confirmed that 20 percent of collected data was obtained in 2013 thanks to hacking including some operations overseas.

The IPT judg said that the GCHQ's use of CNE "emphasizes the requirement for a balance to be drawn between the urgent need of the intelligence agencies to safeguard the public and the protection of an individual's privacy and/or freedom of expression."

The judge went on saying that the legal basis under which warrants are issued for GCHQ to implement equipment interference in the UK doesn't contradict the European convention on human rights.

Privacy International legal officer Scarlet Kim said: "We are disappointed by the IPT's judgment, which has found government hacking lawful based on a broad interpretation of a law dating back to 1994, when the internet and mobile phone technology were in their infancy."

He also noted that if the company didn't raise a legal challenge, GCHQ would "neither confirm nor deny" they did surveillance.

"The IPT has decided that GCHQ can use ‘thematic warrants', which means GCHQ can hack an entire class of property or persons, such as ‘all phones in Birmingham," said Kim.

After the ruling, no UK court can take the case, but it could be taken to Europe.

Currently wanted by the US government for revealing the extent of the NSA domestic and global spying apparatus, whistleblower Edward Snowden's latest leak reveals that Britain's GCHQ also collected enormous amounts of metadata.