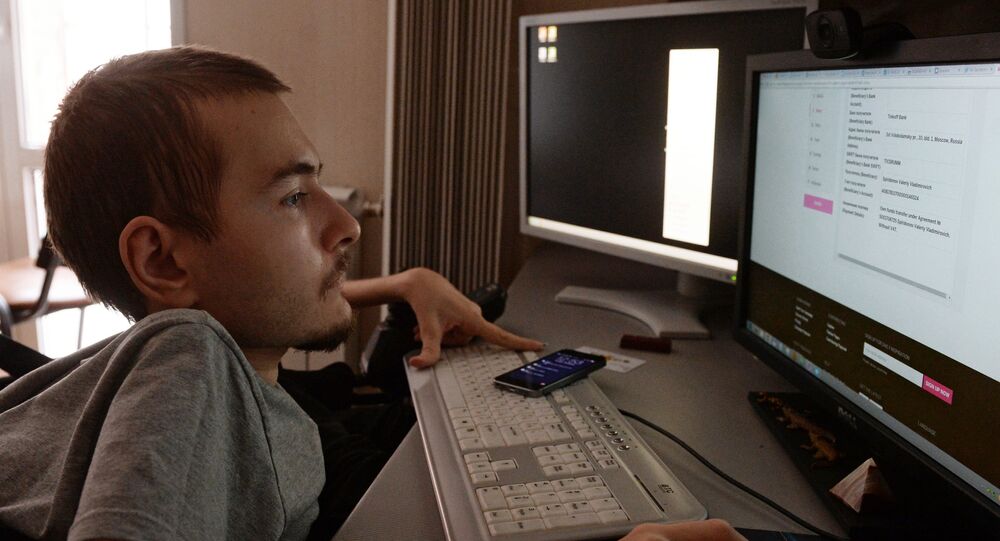 This operation may become one of the most important in medical history. Italian surgeon Sergio Canavero plans to perform the world's first human head transplant within the next 2 years.

The condition is caused by the loss of motor neurons in the spinal cord and the brain region connected to the spinal cord. Individuals with the disease are unable to walk and are often unable to sit unaided.

In an interview with Sputnik Dr. Canavero said that inability to reconnect a severed spinal cord had always been a major problem, but experiments with rats using technology to be employed during operations on humans resulted in rats with re-fused spinal cords able to move again.

“What is really important here is that the fused spinal cords functioned again, which means that the door is now open to perform such operations also on humans,” Dr. Canavero said.

According to Canavero, his good friend Xiaoping Ren at Harbin Medical University in China, performed a head transplant on a monkey. He connected up the blood supply between the head and the new body, but did not connect the spinal cord.

Canavero said the experiment, which repeats the work of Robert White in the US in 1970, demonstrates that if the head is cooled to 15 °C, a monkey can survive the procedure without suffering brain injury.

“The monkey fully survived the procedure without any neurological injury of whatever kind,” says Canavero, adding that the animal was kept alive for only 20 hours after the procedure for ethical reasons.

When asked whether Russia planned to take part in the project, Dr. Canavero said that he had already discussed the matter with many Russian surgeons and scientists. They showed a great deal of interest in the project but said they did not have the money to make it happen.

“I have asked several billionaires to pay for Valery’s operation. Dr. Xiaoping Ren told me he was ready to assist a Russian team of surgeons. Russia could join in the project  with a parallel program, but it could become the first if we only get  necessary funding.”

When asked when he was going to operate on Valery, Dr.Canavero said it was slated for next year in China