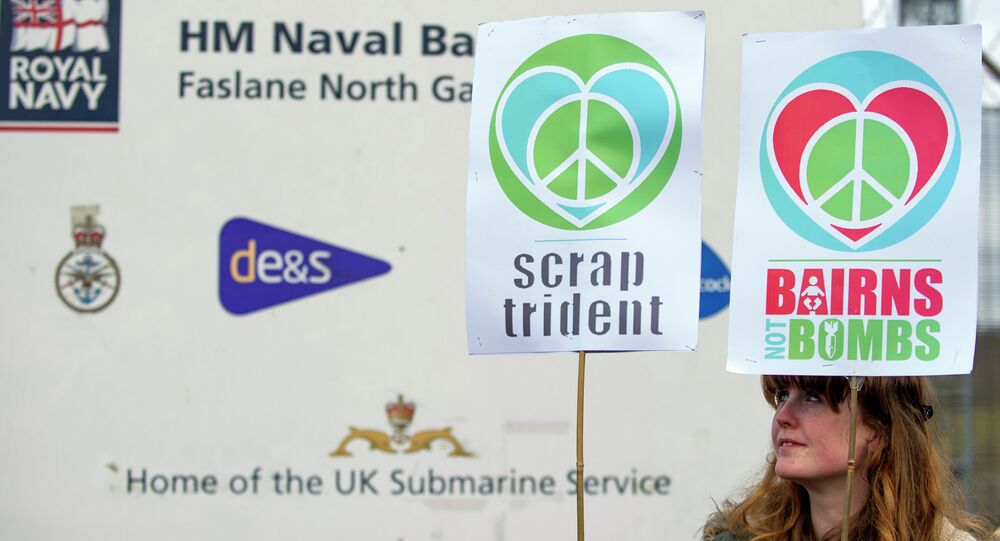 Sheffield Forgemasters, which produced steel castings and forgings, has been badly hit by the global downturn in oil prices as energy companies scaled down on new contracts with equipment suppliers.

In mid-January, the company announced a restructuring program, involving some 100 redundancies, while reports emerged of Britain's steel industry lobbying Whitehall to help the company.

BAE, Babcock and Rolls-Royce, all of which own stakes in Submarine Enterprise Partners, the company responsible for replacing Britain's trident missile-carrying nuclear submarine fleet, have since become involved in guaranteeing the financial support package for Sheffield Forgemasters, according to sources quoted by the media.

The UK parliament is expected to vote on a successor to the Trident program with an estimated cost of some 31 billion pounds ($44 billion) later in the year.