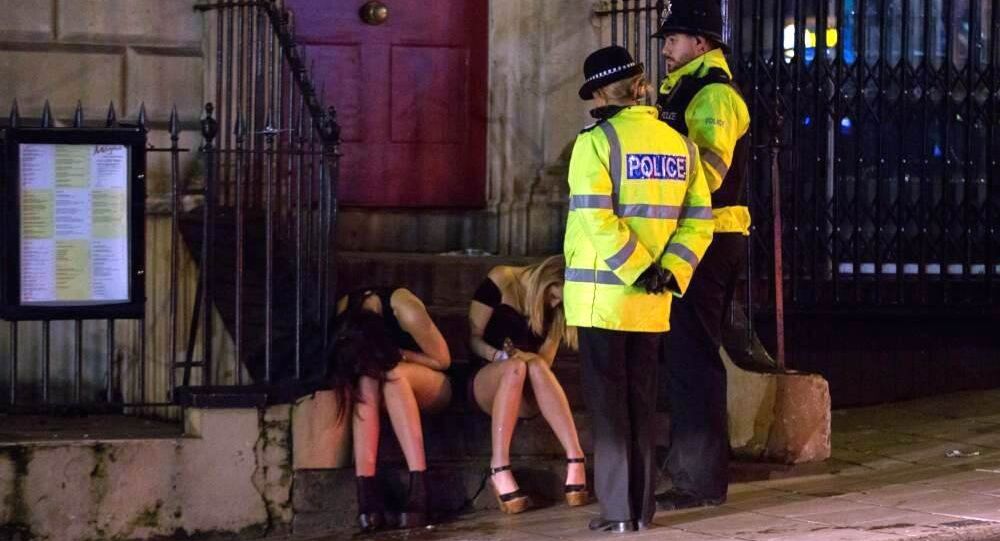 Alcohol is one of Britain’s biggest health problems, with binge drinking being a prime cause of anti-social behavior in towns and cities across the country and putting further strain on NHS resources.

"Drinking any level of alcohol regularly carries a health risk for anyone but if men and women limit their intake to no more than fourteen units a week it keeps the risk of illness like cancer and liver disease low," Sally Davies, Chief Medical Officer for England said.

Alcohol can lead to this. You have been warned. #alcoholguidelines pic.twitter.com/Su5v4xLykV

Drinking to excess costs the NHS an estimated three billion pounds a year and is associated with much social and criminal harm, including domestic violence.

The new alcohol guidelines have received a mixed reaction in the British press.

Mixed reaction from Press on new #alcoholguidelines from CMO. When @rcpsych suggested this in 2011, response similar pic.twitter.com/Gon59nJKCF

Critics have called it "nanny state" scaremongering. Christopher Snowden, Head of Lifestyle Economics at the Institute of Economic Affairs in London, accused the government of reviving "moral panic".

"The change to the guidelines will turn hundreds of thousands of people into 'hazardous drinkers' overnight thereby reviving the moral panic about drinking in Britain and opening the door to yet more nanny state interventions", Snowden told Reuters.

In order to follow the government’s advice — the first for twenty years — adults would have to have several 'drink free' days a week and not consume more than fourteen units in one drinking session.

The advice for pregnant women is to not drink any alcohol at all. The government’s Department for Health says there is no "safe" level when pregnant.

How Far Will You Go for a Drink? Check Out the World's 5 Most Remote Bars