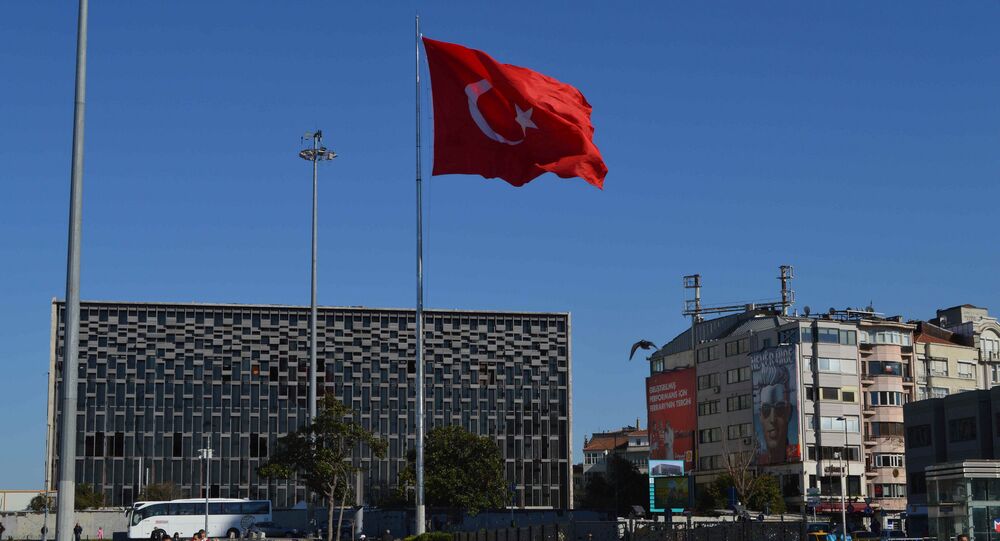 The Daesh terrorist group earns between $200 million and $500 million a year from the transit of Afghan heroin to Europe and has seen its numbers grow four-fold due to the mounting scale of illegal drug trafficking in the Middle East, the head of Russia’s drug control service Viktor Ivanov said on Wednesday.

© Flickr / UK Ministry of Defence
Turkish Labs Processing Afghan Opium Into Heroin to Deliver to Europe - Russian Drug Agency
Earlier, the Federal Drug Control Service learned that Turkey was the main transiteer of Afghan-grown heroin with Turkish labs processing Afghan-grown opium into heroin for its subsequent delivery to Russia and the EU.

This shady business came to light during a recent sting operation in Afghanistan when Afghan and Russian drug police confiscated 600 kilos of opium and obtained crucial information about this criminal activity.

Alexander Perendzhiev, a Moscow-based political analyst and sociologist, told Radio Sputnik that, according to a 2011 PACE report, the size of the underground economy in Turkey accounted for about 60 percent of its gross domestic product, or around $40 billion.

“A shadow economy always goes hand in hand with terrorism and drug trafficking.  In the case of Turkey even though this shady business is outside state control, it does not necessarily mean that it is not controlled by certain state officials,” Perendzhiev told Radio Sputnik.

“That’s why the EU is in no hurry to invite Turkey to join its ranks,” he added.