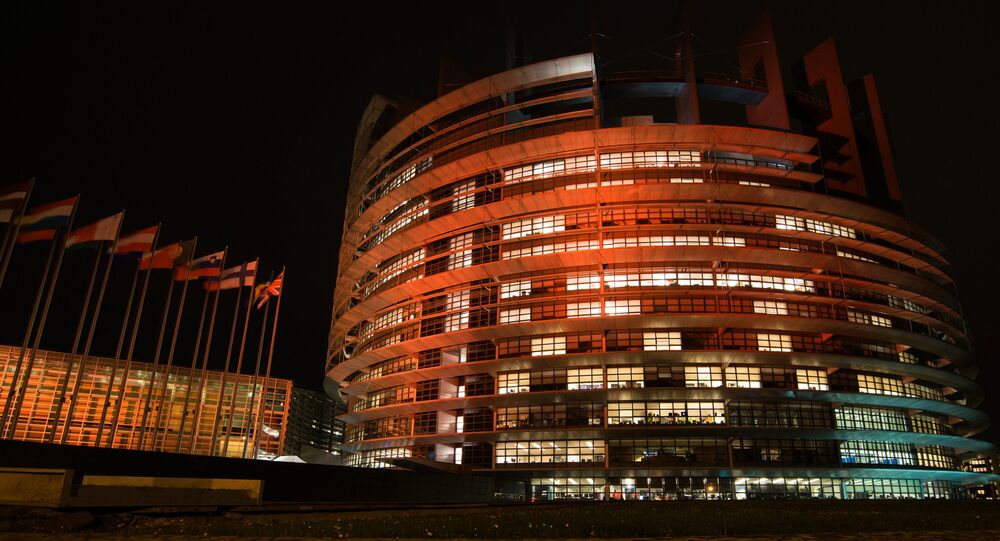 After months of campaigning, European lawmakers have won a battle to have access to previously restricted documents associated with the controversial Transatlantic Trade and Investment Partnership (TTIP) negotiations.

Until now, only a limited number of Members of the European Parliament (MEPs) — believed to be around 30 — have until today been able to access TTIP consolidated documents classified as EU-restricted, due to their sensitivity for the EU and the US — the so-called "consolidated texts" reflecting the draft compromises between the EU and the US.

All MEPs to have access to all confidential #TTIP documents. "Big win for EP," @BerndLange https://t.co/Cks8KP8VpF pic.twitter.com/RPJvBX0QRx

Critics have slammed the secrecy of the negotiations which they say have been dominated by lobbyists on behalf of multinational companies keen to see the TTIP loosen state controls over industry regulations and standards.

"On a range of issues, from food safety standards and animal welfare to public services and financial regulation, there are deep concerns that the harmonization of standards across the Atlantic really means a reduction of standards on both sides," said MEP Molly Scott Cato.

Watch out for #EU negotiators threatening to cave in to US pressure #StopTTIP.@SamuelMarcLowe.@nickdearden75 https://t.co/t6yEjGbCGm

However, after a deal brokered between the European Parliament and the European Commission, all MEPs will now have access to all categories of confidential documents relating to the EU's TTIP talks with the US.

"Eleven months of negotiations with the Commission have paid off. The result is a big win for the European Parliament — all MEPs will now be able to exercise their duty of democratic scrutiny of the TTIP talks," said the Parliament's Trade Committee chair Bernd Lange, who led the negotiations.

© Flickr / Mehr Demokratie
Germany Protests to United States Over Secrecy in Huge TTIP Trade Deal
"The access conditions we have agreed on will increase the transparency of the TTIP process significantly. What we have achieved today will also set a precedent for the transparency of future trade talks," he added.

The sting in the tail is that the agreement nonetheless ensures that "the confidential nature of this information is not compromised, so as to protect EU interests and avoid weakening the EU's negotiating position" a statement said.