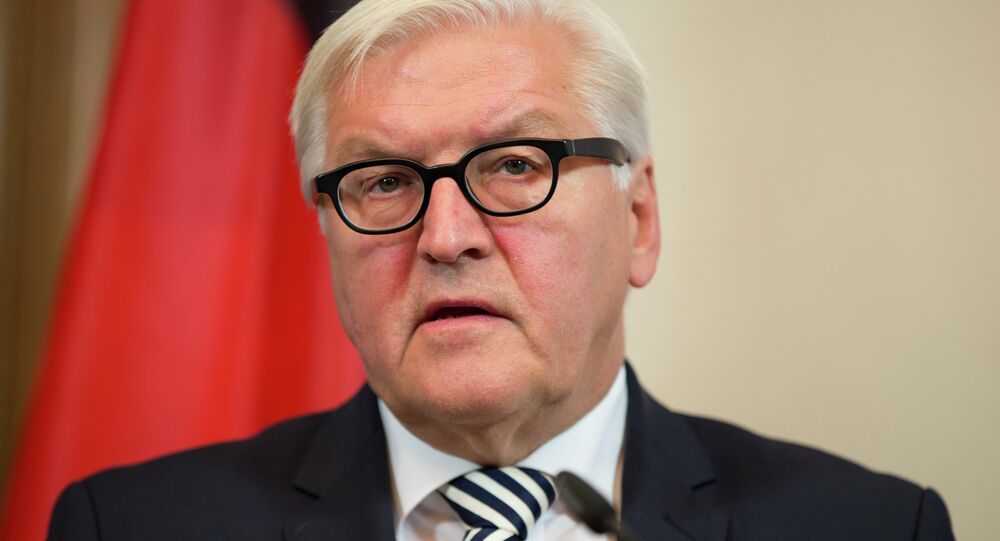 Frank-Walter Steinmeier called for resumption of the NATO-Russia communications to prevent incidents.

"We live in a risky world and if there are ways through exchange of information, to reduce risks <…> then we should exploit this," Steinmeier said Tuesday night at a NATO summit, as quoted by the DPA news agency.

© Sputnik / Ruslan Krivobok
NATO Escalates Middle Eastern Presence After Russia Deploys S-400 in Syria
NATO foreign ministers announced in April 2014 that they had suspended indefinitely all practical civilian and military cooperation with Russia, following the start of the Ukraine crisis.

On November 24, a Russian Su-24 bomber was downed in Syria by an air-to-air missile, fired from a Turkish F-16 fighter jet. According to Ankara, the missile was shot in response to an alleged violation of Turkish airspace.

The Russian General Staff and the Syrian Air Defense Command confirmed that the Su-24 never crossed into Turkish airspace and was downed over Syria.