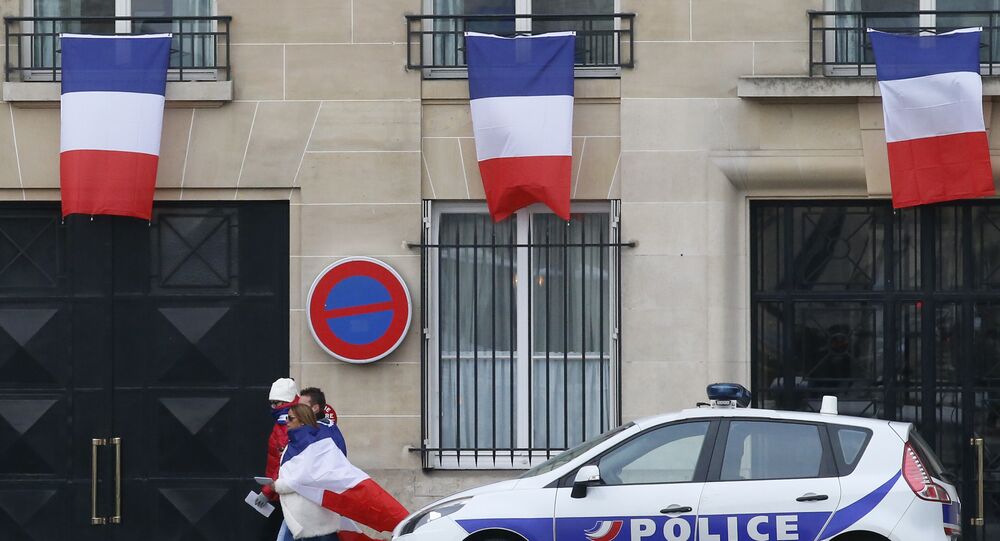 © Flickr / Paolo Margari
Paris Terrorist Planned Second Attack on Financial District
Abdeslam — who is still on the run and is subject to a huge manhunt — is alleged to have bought electric detonators from a fireworks shop in Paris in October. According to the owner, he presented a driving license as proof of identity.

The detonators are normally used in fireworks, but can be adapted to ignite acetone peroxide that was in the explosive jackets worn by three of the Paris terrorists.

Abdeslam has criminal convictions for theft and drugs violations in both Belgium and the Netherlands, but although known to police, he was not on the terrorist radar.

Meanwhile, it has emerged that Abdeslam was stopped by police at the French-Belgian border but then released. He was allegedly drinking in a Belgian café the day after the attacks. According to Belgian media reports, Olivier Martins, the lawyer representing the man who picked up Abdeslam and a friend from a subway station in Brussels, said the trio visited a cafe on the way back to the neighborhood of Schaerbeek. The lawyer told reporters:

"He did not know it was Salah and did not recognize him immediately when he arrived because he was wearing a cap. In the car, Salah told him that his brother, Brahim, had killed people in Paris and had blown himself up."

There was further criticism of lax border controls after it emerged the guns used in the attacks may have been bought in Germany.

© Flickr / Oona Räisänen
‘The EU is a Gigantic Sham, and Paris Was the End’

Police in Stuttgart arrested a man named only as Sasha W and — during a search of his home — found several handguns.

They are now investigating whether the illegal arms dealer had sold weapons to the Paris attackers.

The Bild newspaper reported that the arms dealer had sold two AK47s and two Zastava M70s on November 7 to an Arab customer in Paris.

There are investigations now going on to find out why the intelligence services did not prevent the Paris attacks despite having most of the attackers on their radar as jihadists. At least five had traveled to fight in Syria and returned to homes in France or Belgium.