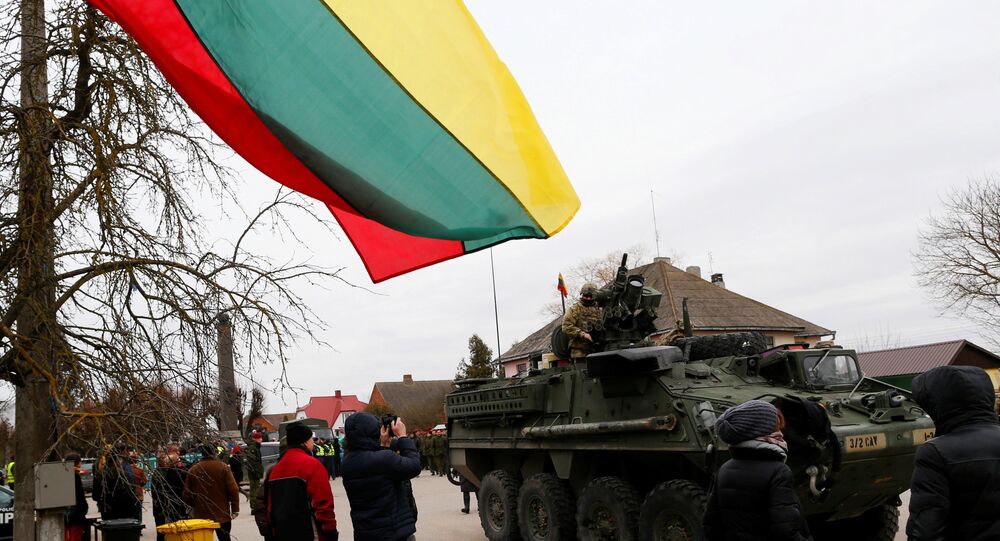 Lithuania's Defense Minister, Juozas Olekas, has called on NATO to deploy more troops in the Baltic region, following a meeting with the Supreme Allied Commander of the US European Command, Philip Mark Breedlove, in Vilnius.

Olekas said that regional security would only be maintained with a long-term and continuous presence of NATO weaponry and equipment. Olekas said in a statement issued by the Ministry of National Defense:

"We will seek the enlargement of rotational NATO forces deployed in our region to brigade-size or battalion-size in each of the Baltic States."

The leaders of Lithuania, Latvia, Estonia, Bulgaria, Hungary, Romania, Poland and Slovakia had earlier called for an increased NATO presence in Eastern Europe as well as the Baltic, in addition to the extra capacity already announced.

The leaders attending the Central European Summit in Bucharest in early November discussed joint cooperation among the countries in the area, as well as those of NATO's eastern neighborhood, namely Moldova, Ukraine and Georgia.

NATO has been ramping up its operations in the Baltic States as well as in Eastern Europe, since the Ukraine crisis began.

Last month it was reported that it is considering different ways of increasing its military presence in Eastern Europe to put further pressure on Russia, despite previous denials that it would do this.

The latest call for more NATO troops in the Baltic is a further sign of western military build-up on Russia's borders, at a time when France is leading the talks with Moscow to form a common coalition to fight ISIL in Syria and Iraq.