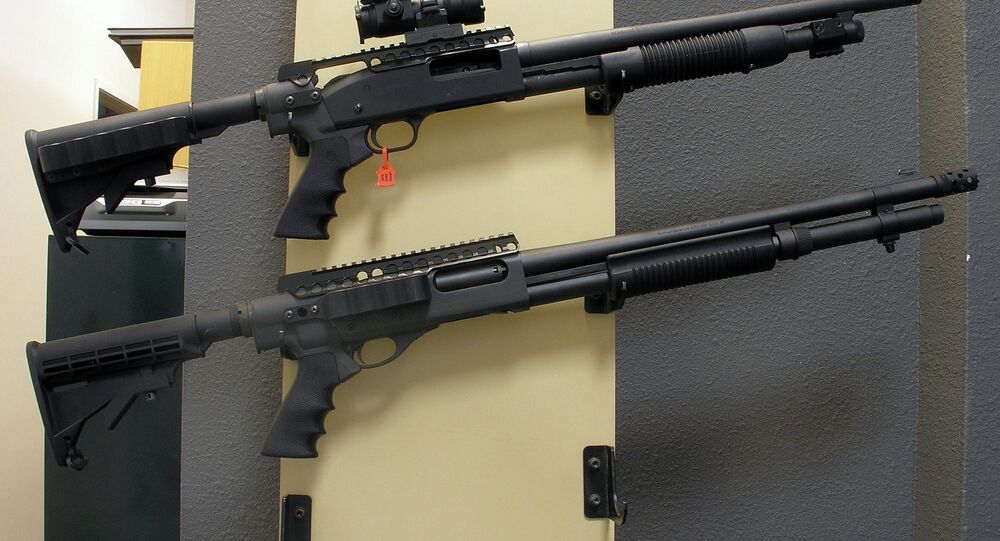 © REUTERS / Eric Gaillard
French Police Find Guns in Abandoned Car Used for Paris Attacks
The pump-action Winchester SXP weapons were found packed in cardboard boxes aboard a truck with Dutch number plates that arrived on a ferry in the port city.

A spokesman for Trieste police told The Local that the driver is not suspected of any wrongdoing but that a legal representative of the Turkish company which manufacturers the weapons has been reported.

Authorities in Belgium have been notified, the spokesman added.

Controls at Italian ports have been stepped up in the wake of the November 13 terror attacks in Paris in which 130 people died. Some of the attackers had lived in Belgium.

Brussels was also put on its highest, Level 4 terror alert last weekend amid warnings of a “serious and imminent” threat of attack. The alert was lowered to Level 3 on Friday.