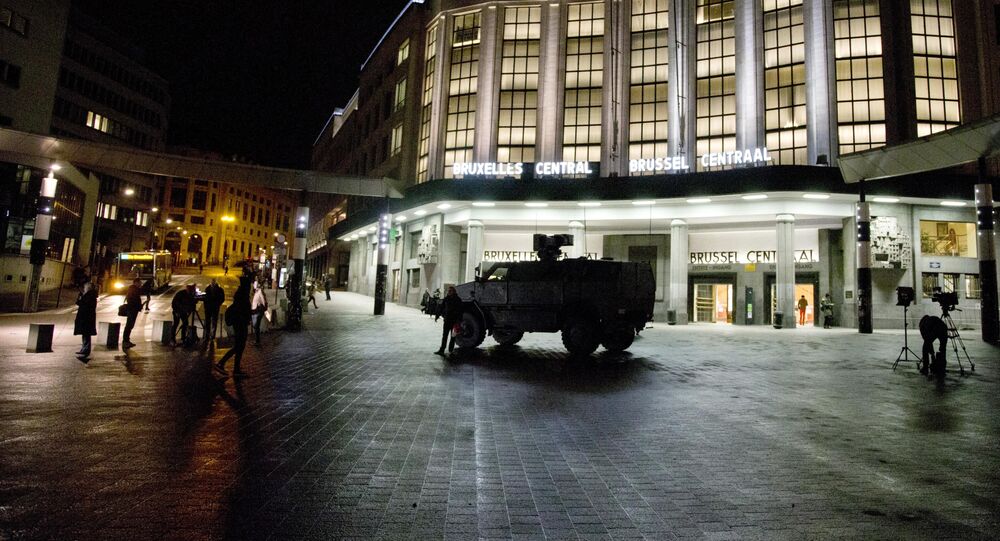 Belgian Interior Minister Jan Jambon said that he cannot confirm the escape of terrorist involved in Paris attack from Belgium to Germany.

"I cannot confirm this," the minister said live on national public channel RTBF, refusing to disclose further details to avoid harming the ongoing manhunt and investigation.

Media reported late Sunday that police had spotted Abdeslam in the Belgium city of Liege, as the man escaped on the E40 motorway to Germany. The news came amid Belgium's biggest police and army operation since the November 13 attacks in Paris. Sunday night's operation failed to capture Abdeslam in spite of 16 other arrests. Belgium remains in lockdown and a maximum alert remains in place for a third day.

Three dead Paris attackers so far identified were Belgian citizens. Another three dead attackers were French citizens living in Belgium. Abdelhamid Abaaoud, who was killed in a police raid in Paris Wednesday, was a Belgian, and was said to have planned the attack.