European Union interior ministers have called an emergency meeting Friday in an effort to rescue the Schengen Area open borders policy - central to the ethos of the EU, but which is blamed for the security lapses leading to the Paris terrorist attacks one week ago. 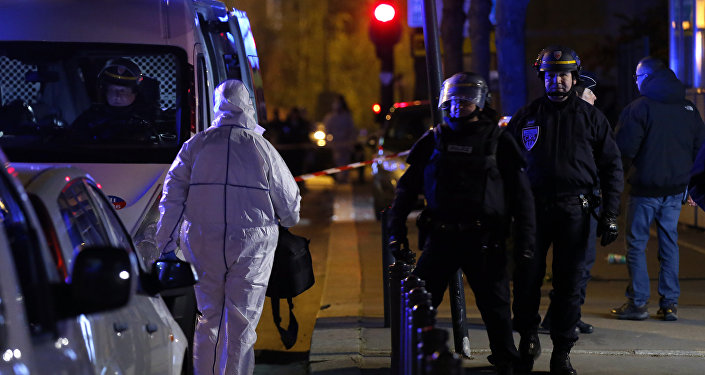 Interior ministers have been called to an emergency meeting in Brussels Friday as a direct result of the terrorists attacks one week ago, during which 129 people were killed and hundreds more injured during a series of terrorists attacks in central Paris.

It has now emerged that a number of the terrorists were known to intelligence agencies, but that they failed to share that information within member states. Many people have been shocked that the ringleader Abdelhamid Abaaoud was able to go undetected between Belgium, Paris and Syria — despite being subject to a European and an international arrest warrant.

Ministers will also consider cracking down on the movement of firearms within the EU? #stabledoorhorsebolted what is the point of the EU?

The emergency meeting will focus on strengthening Schengen borders, intelligence-sharing and trying to reach agreement on internal border controls, amid growing calls within member countries for a return to border security checks.

The Schengen Agreement — whereby 28 European countries operate open borders — goes to the heart of the European dream. The freedom of movement of people forms one of the central planks of the European Union, but — when it was conceived in 1995 — politicians could not have foreseen the dangers of allowing free movement within Europe.

When German Chancellor Angela Merkel declared that her country was open to refugees from Syria, she precipitated the biggest mass movement of people since the Second World War.

The interior ministers will be urged by France to reach some balance between the need to beef-up security at the outer Schengen borders, while also retaining the spirit of freedom of movement. According to sources in the EU, both justice and home affairs ministers will ensure the follow-up of existing measures and discuss how to strengthen EU response.

The joint meeting will focus in particular on the following key subjects: European Passenger Name Records, trafficking of firearms, the reinforcement of controls at external borders, terrorist financing and judicial responses.