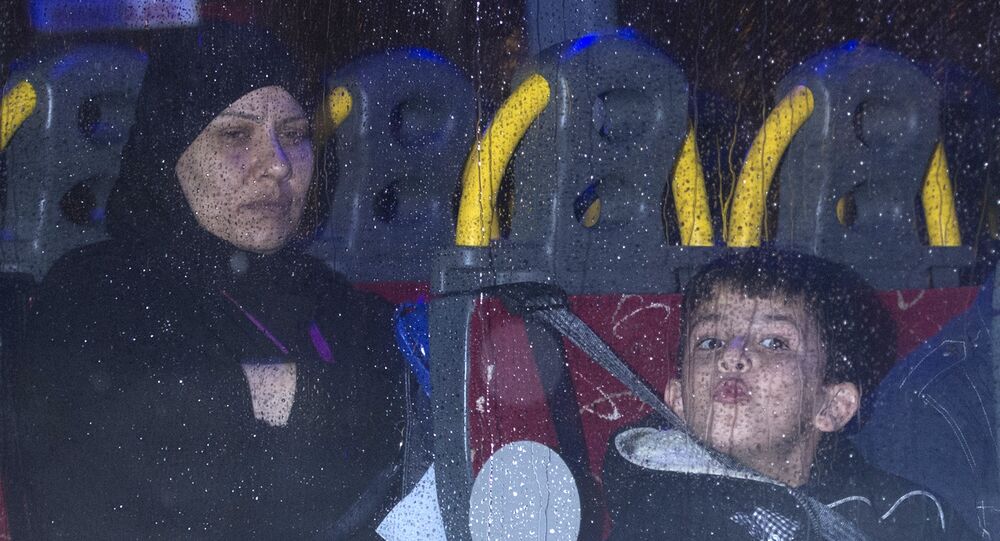 The image of a lifeless toddler washed up on a Turkish beach, fully clothed with his shoes still strapped to his feet, sent shockwaves around the world and thrust the reality of the refugee crisis into the public conscience. Aylan Kurdi drowned trying to reach Europe.

Every newspaper in Britain published the image and public support towards migrants changed with what appeared to be a greater sense of empathy towards refugees — but it seems only temporarily.

Prime Minister David Cameron has pledged to resettle 20,000 Syrian refugees by 2020 and around 100 arrived in Scotland on Tuesday 17 November — the Scottish reception a warm one, despite the cold winter weather.

The UK will resettle up to 20,000 Syrian refugees over the course of this Parliament as part of our comprehensive response to this crisis.

Meanwhile, a poll carried out for The Times suggests that public support for the resettlement of refugees in the UK has waned and the empathy shown after the death of Aylan Kurdi is diminishing.

The YouGov survey found that 49 percent of those asked believed that Britain should be accepting fewer or no refugees at all, increasing by 22 points since September.

The number of people who think that Britain should take more Syrian refugees has also fallen from 36 percent to 20 percent.

The poll also suggests that the recent terrorist attack in Paris has contributed to a drop in public support for refugees for fear migrants posing as asylum seekers could be Islamic State militants.

The Hungarian Prime Minister, well known for his anti-refugee and anti-immigration stance, recently told his country's parliament that the EU's plan to force member states to accept refugee quotas had the potential to "spread terrorism around Europe."

Seventy-nine percent of those asked said they were worried that Islamic State would attempt to launch a terror attack in the UK, with 37 percent saying they were very worried.

As for the 100 Syrians who are starting a new life in Scotland, Downing Street says they have undergone rigorous security checks.

Refugee Action charity has welcomed the arrival of the refugees, as Stephen Hale chief executive said: "We are delighted to see the Prime Minister's pledge become a reality."

But headlines above the body of Aylan Kurdi such as "humanity washed ashore" could become more pertinent than before.