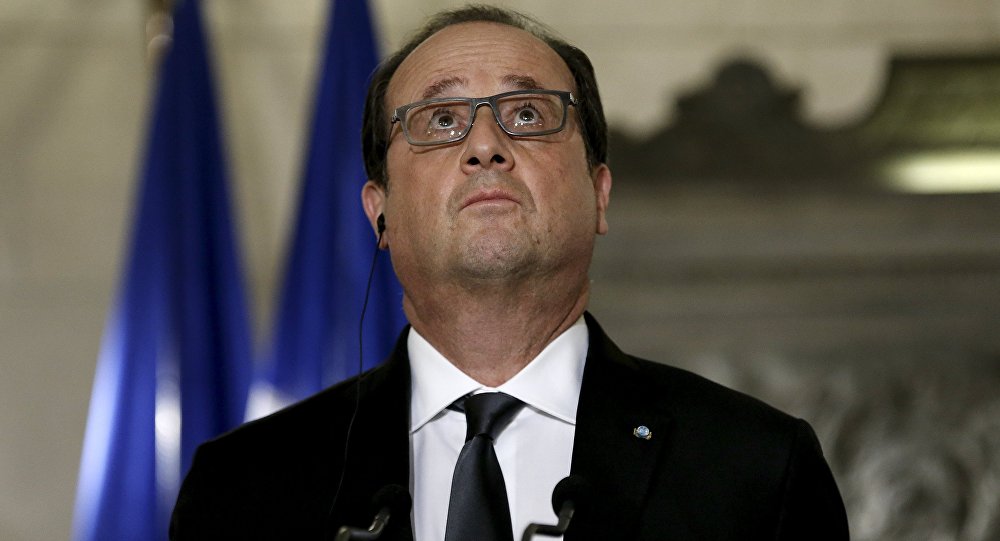 Beleaguered Francois Hollande Struggles to Lead a Nation in Despair

French President Francois Hollande is struggling to maintain any sense of leadership as his approval rating slumped as low as 20 percent this year and 79 percent of the French saying they are dissatisfied with his performance as president.

The head of the French state is trying a grasp back some sense of being in control by ordering air strikes against ISIL. But his domestic agenda is far less certain. Unemployment is nearing 4 million, there is considerable industrial unrest — not least within Air France which has been losing money hand-over-fist for years. A pilots' strike has added to the airline's woes and it has announced 2,900 job losses. 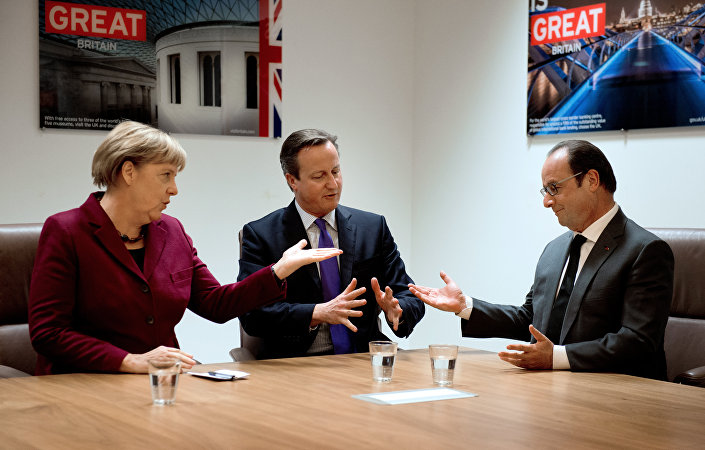 His approval rating fell from 29 percent in January — when he won praise for his handling of Charlie Hebdo and other terrorist attacks — to just 20 percent in September, according to Le Journal du Dimanche. His Prime Minister Manuel Valls scored higher with a rating of 36 percent, but that was still 53 percent at the start of the year. 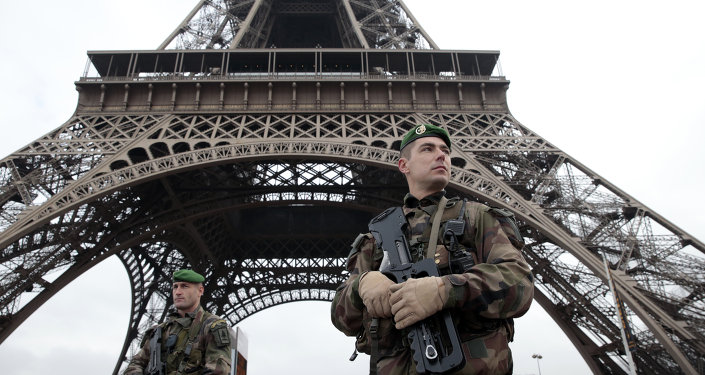 © AFP 2019 / JOEL SAGET
C’est Scandaleux! Army May Start Shooting Suspected Terrorists Right in French Streets
Hollande's central problem has been his lack of authority in dealing with the country's fiscal policies. He promised — in the run-up to the 2012 presidential election — to balance the books. In this he has failed by not implementing reforms.

He was not helped this week when his ex-lover Valerie Trierweiler posted a picture of herself on Twitter wearing a t-shirt with the slogan "I'm too sexy for my ex". This follows her book in which she blew the lid on their love life.

Her book — entitled 'Merci pour ce moment' — contravened an unwritten rule of French politics — affairs are OK, but the president is inviolable. Her kiss-and-tell narrative led to getting a hammering in the media, but — as Bruno Roger-Petit, political columnist for Le Nouvel Observateur put it:

© AP Photo / Claude Paris
No Of-Fence: Le Pen is Mightier Than Hollande's Words
Manuel Valls put it more politely: "When you lower the public debate with outrageous attacks, or mix public and private lives, you debase the debate."

Hollande's failure to tackle his domestic economic and unemployment issues have left the country is darkened mood. He has promised to retrain every jobseeker by the end of the month — a task which — like many of his ideas — seems totally unachievable.

Pascal Lamy, the former head of the World Trade Organization and a friend of Hollande, says:

"Francois has two brains, one that recognizes the situation as it is, and another one that sets policy."

As Hollande treads his weary path towards the presidential election in 2017, he is facing a huge rise in support for the French far right party the National Front — led by Marine Le Pen. Despite her family crises — and there have been many — she is poised to become the first female French president in history. Unless Hollande can perform a miracle.