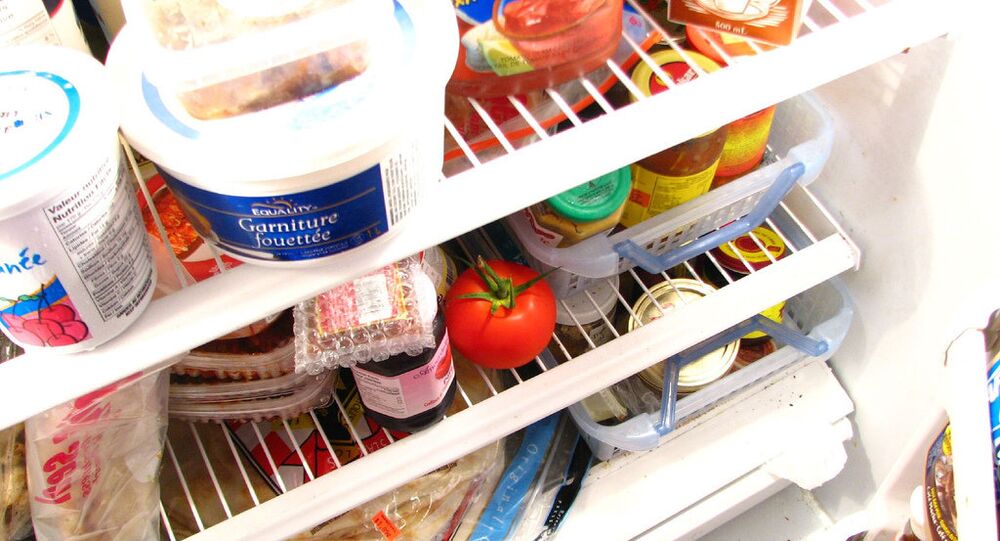 In a further sign of splits within Europe lawmakers in the European Parliament have rejected a draft EU law that would have enable any EU member state to restrict or prohibit the sale and use of EU-approved genetically modified food on its territory.

Lawmakers said they were concerned that the law might prove unworkable in that Europe is split over Genetically Modified Organisms (GMOs) — branded Frankenstein Foods by anti-GMO campaigners — with some countries allowing them and others not. This would lead to border controls having to be imposed — in breach of the Schengen agreement on open borders and the fundamental principle of the freedom of movement of people and goods.

In 2010, the European Commission proposed that approvals could be speeded up if countries were allowed to make national decisions on whether to grow them or not (the "opt out" proposal). This has led to fifteen of the 28 EU member states seeking to keep GMOs out of all or part of their territory. These included Austria, Bulgaria, Croatia, Cyprus, France, Germany, Greece, Hungary, Italy, Latvia, Lithuania, the Netherlands and Poland.

Another reason for us to leave the EU ASAP. EU lawmakers block opt-out from GMO rules. https://t.co/YwZ0ZveatK

Bizarrely, Britain is seeking a ban for Scotland, Wales and Northern Ireland, leaving only England to willingly allow GM crop cultivation. And Belgium has opted to keep the French-speaking Wallonia region GMO-free.

Commission Back to the Drawing Board

As of September 2014, the EU had authorized 49 GMO crops, including 28 types of maizes, three GM oilseed rapes, seven GM soybeans and one GM sugar beet. However, their use is varied across Europe with some countries refusing to allow GM crops to be planted, for fear of cross-fertilization with non-GM crops.

GM crops and food can enter Europe as food, animal feed, or biofuels. GM food and feed must be approved by EU regulators and must be labeled, but meat and dairy products produced from animals fed on GM feed are not required to be labeled.

The proposal, which would amend existing EU legislation to enable member states to restrict or prohibit the use of EU-approved genetically modified food and feed on their territory, was tabled by the EU Commission.

However, the parliamentarians have now rejected that proposal being enacted. Rapporteur Giovanni La Via said:

"I believe that this proposal could have negative consequences for agriculture in the EU, which is heavily dependent on protein supplies from GMO sources. It could also have indirect negative effects on imports. Finally, there are concerns over whether this proposal could even be implemented, because there are no border controls in the EU."