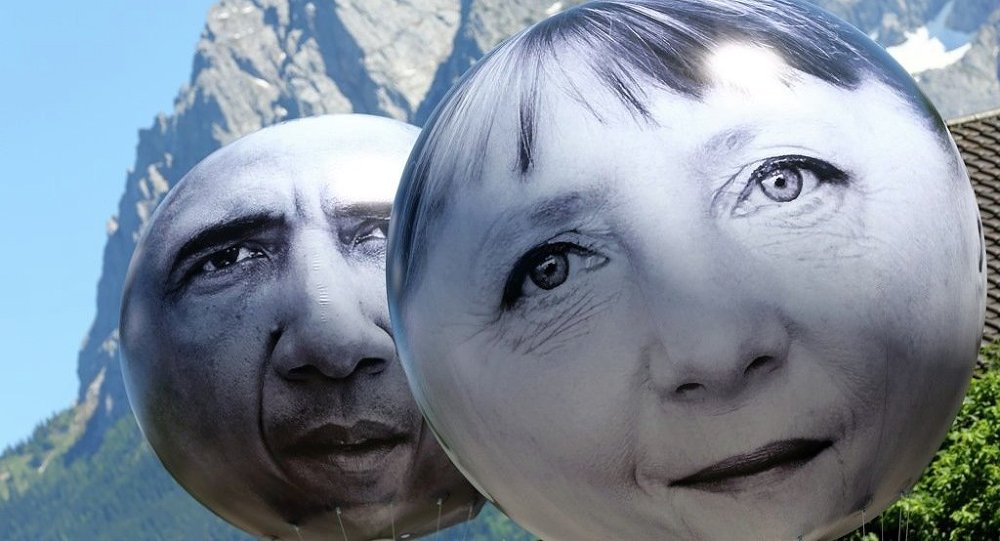 The German spy scandal has turned full circle after it was revealed the US surveillance agency may be linked to an espionage attack on the country’s army, despite the two nations working together on sharing intelligence data.

After German Chancellor Angela Merkel complained to US President Barack Obama about her mobile phone being hacked by his intelligence services, it emerged that her own intelligence agency was working together with the US National Security Agency (NSA) to spy on European businesses and diplomats.

The news of the close co-operation between the NSA and the German Bundesnachrichtendienst (BND) intelligence agency caused consternation in the country, whose citizens are extremely sensitive to the protection of personal data. There was a public outcry when former CIA contractor Edward Snowden unveiled details of mass surveillance by the NSA and the UK’s intelligence agency GCHQ.

However, it has now emerged that both the NSA and GCHQ may have been involved in espionage against the German army, the Bundeswehr. According to documents seen by Der Spiegel magazine, "foreign intelligence agencies" have been spying on their soldiers using a piece of malware known as Regin.

A newsletter sent out to all troops warns them to take extra precautions with their laptops – particularly over using USB sticks. Many of the soldiers currently on service in Afghanistan, Kosovo, Mali, Somalia and Iraq use laptops to communicate with headquarter units in Germany, sending situation and mission reports. 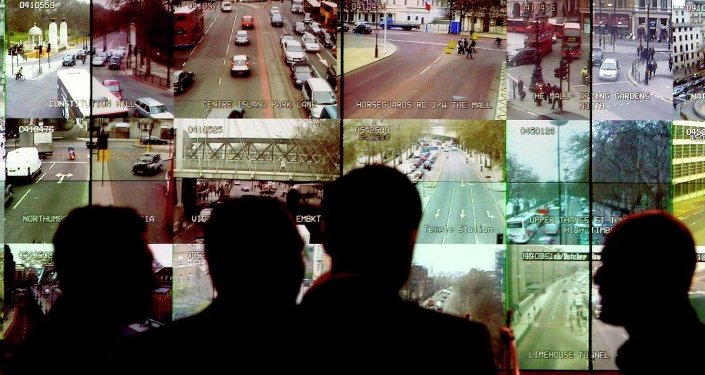 The Regin Trojan – in use since around 2008 and found on a computer in Merkel’s own Chancellery department in 2014 – allows spies to take screen grabs, passwords and other critical data, including credit card details and email content.

According to Der Spiegel, sources within the federal government say there is "hardly a doubt that the British service GCHQ programmed the software and has tried to penetrate foreign data networks and even the [involvement of] the US intelligence agency NSA is not out of the question."

The spying affair dates back to 2013 when it was alleged that the NSA had even bugged German Chancellor Angela Merkel’s mobile phone. This prompted her spokesman Steffen Seibert to say she had phoned US President Barack Obama saying she expected the Americans "to supply information over the possible scale of such eavesdropping practices against Germany and reply to questions that the federal government asked months ago".

Obama promised her the US was "not monitoring and will not monitor" her communications but German diplomatic sources said they were still not satisfied with the White House’s explanation.

When media reports began circulating that Merkel’s own Chancellery department was aware of the operation, she appointed a senior judge to investigate the whole spying affair.