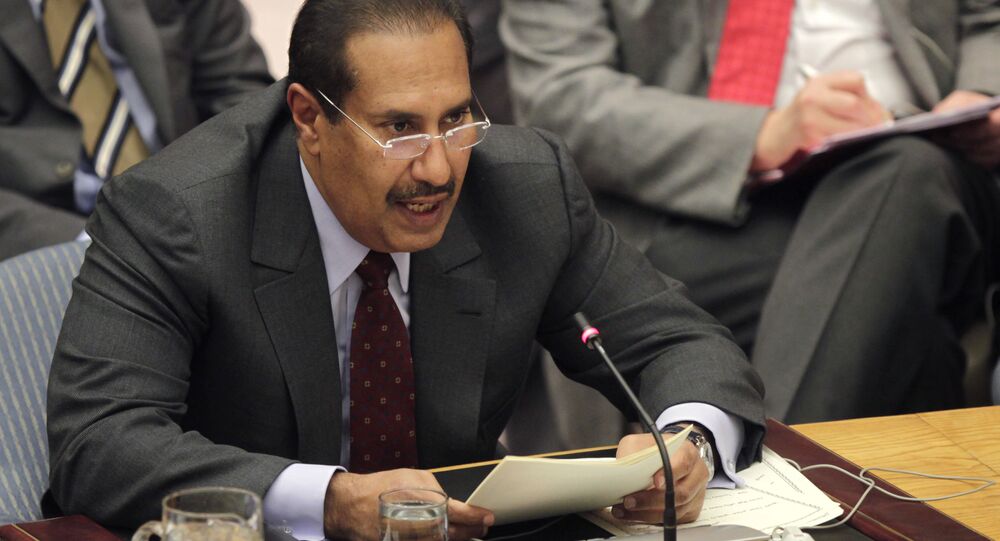 A former Qatari Prime Minister is reportedly attempting to use diplomatic immunity to stop a UK court case where he has been accused of falsely imprisoning and torturing a British citizen.

Fawaz al-Attiya, a UK national who served as Qatar's official spokesperson between 1996 and 1998, claims that security agents acting on behalf of former Prime Minister Sheikh Hamad bin Jassim bin Jaber al-Thani illegally abducted and imprisoned him for 15 months in conditions that amounted to torture.

After falling out with the former PM over a land deal, Mr Attiya says he lost his job as government spokesperson, had his land seized and was subjected to "increasing harassment, threats and surveillance," according to court documents.

Mr Attiya says that he was then accused of leaking state secrets and was "forcibly taken" from Saudi Arabia to Qatar in 2009.

While being held in detention for 15 months, Attiya says he was kept in solitary confinement, deprived of sleep and was only rarely released from handcuffs.

Qatar's assistant attorney is also alleged to have told Mr Attiya that:

"…he was being detained at the behest of the prime minister [Hamad bin Jassim], that there was no intention to release him and that any attempt to secure release through securing a court order… would either be prevented or any such order would not be carried out."

Attiya was released from prison in January 2011, allegedly "on instruction of the crown prince of Qatar" Sheikh Tamim bin Hamad al-Thani.

Despite denying the allegations, court documents have revealed that Sheikh Hamad is attempting to claim diplomatic immunity from the claims, which if approved, would mean the ongoing court case would be halted and the former PM would not face any legal action.

Diplomats enjoy legal immunity and cannot be prosecuted in the UK under the Vienna convention of 1961. However, critics say that diplomatic immunity is abused in certain cases, as it prevents justice from being carried out in some instances.

Sheikh Hamad, who was Qatar's prime minster between 2007 and 2013, has been listed as having diplomatic status in the UK since November 2014 as a "minister-counselor" serving in the country's London embassy.

The billionaire has been involved in a number of high-profile Qatari investments in the UK in recent years, and when asked about the nature of his diplomatic activities, Hamad bin Jassim's lawyers told the Guardian newspaper that his role involves "developing… the very close relationship which exists between the state of Qatar and the UK, with particular emphasis and responsibility for the promotion and development of economic relations."

Sheikh Hamad's legal team has denied the allegations leveled against the former PM, saying that Mr Attiya was treated in accordance to both Qatari and international law.

The hearing on whether Sheikh Hamad will be granted diplomatic immunity to expected to be held later this month.